HomeMusicKali Uchis Doesn't Believe in The Rules of Love in New Single...
MusicStyle 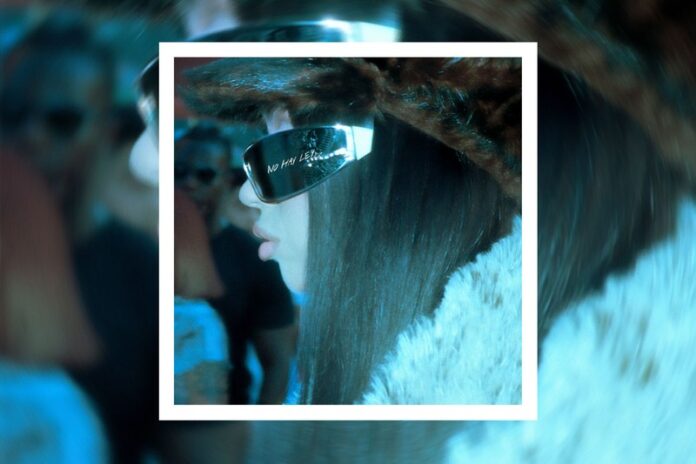 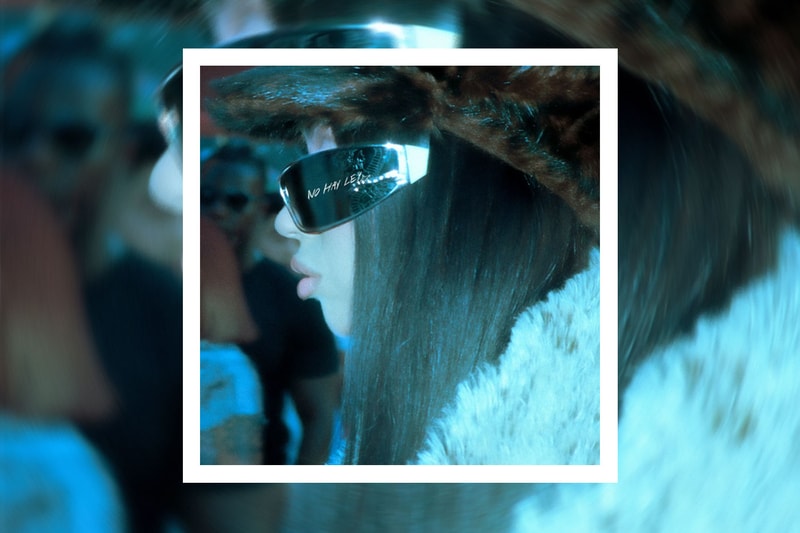 Kali Uchis has dropped off her latest single, "NO HAY LEY."

Clocking in at just a little over two-and-a-half minutes, the track features production work from Ovy On The Drums, El Guincho, Jam City and Uchis herself, and is an ode to love that has no boundaries. “I wrote this song about putting love above all else,” the GRAMMY winner explained. “‘En el amor no hay ley’ means ‘there are no laws to love.’ Be with who makes you happy, and don’t listen to what anyone else has to say about it because it wasn’t their business in the first place!”

"NO HAY LEY" marks Uchis' second release of 2022, following "Desafinado" from the soundtrack of Minions: The Rise of Gru. Her last solo full-length record dates back to 2020's Sin Miedo (del Amor y Otros Demonios) ∞, which received a GRAMMY nomination for the first ever Best Música Urbana Album.