HomeMusicKate Bush Addresses Newfound Popularity of "Running Up That Hill" Thanks to...
MusicStyle 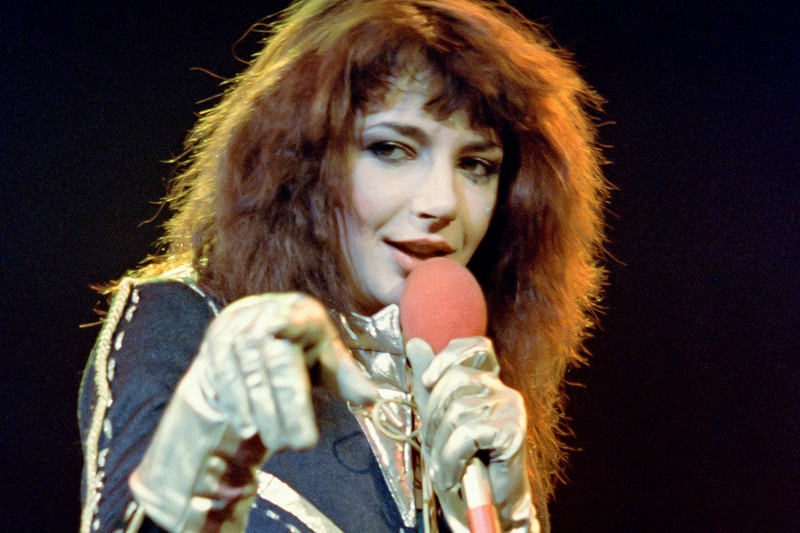 Kate Bush has shared two statements in regards to the newfound popularity of her 1985 track "Running Up That Hill," which appeared in a prominent scene in Stranger Things 4.

Her latest statement was made through her publicist, with Consequence reporting,

"When the first series came out, friends kept asking us if we’d seen Stranger Things, so we checked it out and really loved it. We’ve watched every series since then, as a family. When they approached us to use ‘Running Up That Hill,’ you could tell that a lot of care had gone into how it was used in the context of the story and I really liked the fact that the song was a positive totem for the character, Max. I’m really impressed by this latest series. It’s an epic piece of work – the shows are extremely well put together with great characters and fantastic SFX. It’s very touching that the song has been so warmly received, especially as it’s being driven by the young fans who love the shows. I’m really happy that the Duffer Brothers are getting such positive feedback for their latest creation. They deserve it.”

Bush's earlier statement was shorter and was published on her website:

"You might’ve heard that the first part of the fantastic, gripping new series of 'Stranger Things’ has recently been released on Netflix. It features the song, ‘Running Up That Hill’ which is being given a whole new lease of life by the young fans who love the show - I love it too! Because of this, Running Up That Hill is charting around the world and has entered the UK chart at No. 8. It’s all really exciting! Thanks very much to everyone who has supported the song.

I wait with bated breath for the rest of the series in July.

"Running Up That Hill" re-entered this week's Billboard Hot 100 chart at No. 8, surpassing its previous peak of No. 3. The track originally appeared on her 1985 album Hounds of Love and served as the record's first single.

Share
Facebook
Twitter
Pinterest
WhatsApp
Previous articleSniper Elite 5: How Axis Invasion Works and How To Kill Your Enemy
Next articleNancy Pelosi Loses Big on Her Amazon Bet but Stands to Gain Quite a Lot on Microsoft and Apple Trades