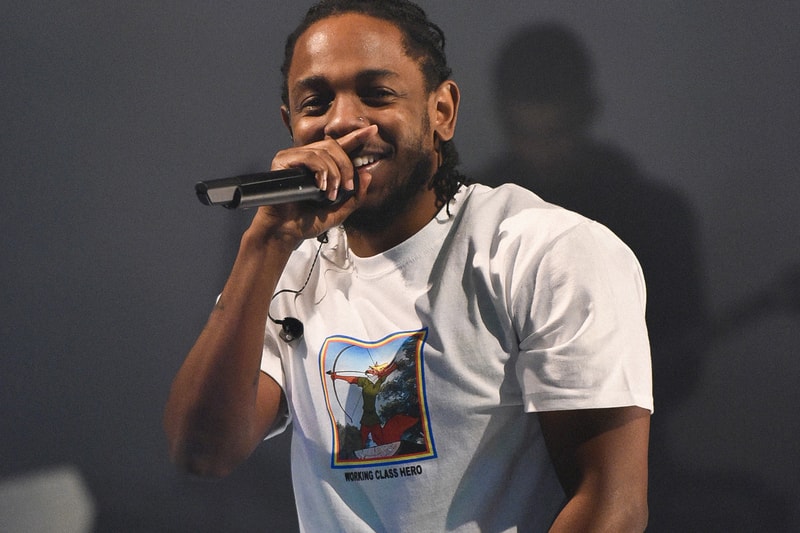 Kendrick Lamar has made history as only the seventh artist to debut four songs on the Billboard Hot 100 top 10 chart simultaneously.

K-Dot joins Bad Bunny, Juice WRLD, Lil Wayne, J. Cole, Drake and Future as an artist with four or more simultaneous debuts on the Hot 100 top 10. All of the other songs on Mr. Morale & the Big Steppers also debuted in this week's Hot 100.

Mr. Morale & the Big Steppers opened at No. 1 on this week's Billboard 200, selling 295,500 equivalent album units in its first week. It posts the biggest debut week for an album this year so far, but is looking to be replaced by Harry Styles' Harry's House, which is projected to open with 450,000 to 500,000 units.

.@kendricklamar debuts four songs in the Hot 100’s top 10 simultaneously. He joins Juice WRLD, @LilTunechi, @JColeNC, @1future, @sanbenito and @Drake as the only artists in history to do so.

All songs from @kendricklamar's 'Mr. Morale & the Big Steppers' simultaneously chart on this week's Hot 100.

Elsewhere in music, DJ Akademiks claims that a Migos split is unlikely to happen after he reportedly spoke to Offset about the issue.