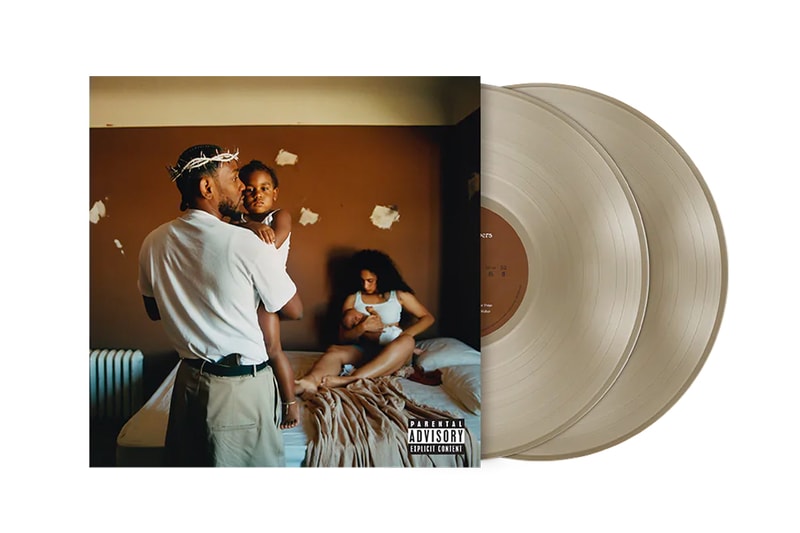 The two-LP record is being offered in a regular black and an exclusive gold-brown pressing, with both versions featuring the same nine-cut tracklist for both the Big Steppers and Mr. Morale sides. Each customer will only be allowed to purchase four of the regular and exclusive LPs each, with shipping set to begin on August 26.

Mr. Morale & the Big Steppers marks K-Dot’s first full-length solo studio effort since the Pulitzer Prize-winning DAMN. in 2017, and is confirmed to be his final release with Top Dawg Entertainment. The 18-track project features guest appearances from Blxst and Amanda Reifer on “Die Hard,” Sampha on “Father Time,” Taylour Paige on “We Cry Together,” Summer Walker and Ghostface Killah on “Purple Hearts,” Kodak Black on “Silent Hill,” Baby Keem and Sam Dew on “Savior,” Tanna Leone on “Mr. Morale and Portishead’s Beth Gibbons on “Mother I Sober.” It went on to debut at No. 1 on the Billboard 200 and briefly held the record for the biggest opening week of 2022, and was also named one of HYPEBEAST's Best Music Projects of 2022... So Far.

The Mr. Morale & the Big Steppers is available to order now on the Oklama store for $43 USD.

In related news, Tiffany & Co. shared how it made Lamar's diamond "Crown of Thorns."