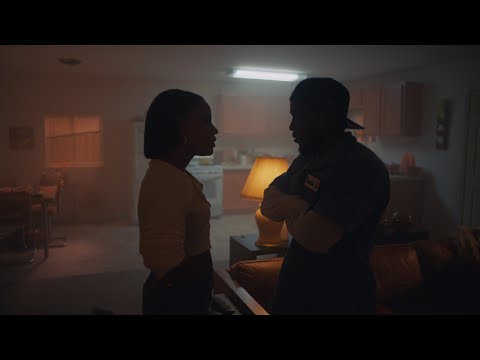 It's been nearly four months since Kendrick Lamar released his fifth studio album Mr. Morale & the Big Steppers, and of the 19 songs that are listed on the record, one of the most talked about is "We Cry Together." The tune — which features Taylour Paige — essentially portrays a verbal argument between a couple in an abusive relationship, and it's sparked plenty of conversation given the candid topics that are covered as well as the number of cuss words in the lyrics that make it impossible to make a clean version.

In the midst of Lamar's The Big Steppers Tour, the pgLang artist has released a six-minute short film to accompany the track, and it's quite the cinematic experience. Lamar and Paige are staged inside a house-inspired set and each act out their roles by jawing at each other with their harsh verses in the form of live vocals. The video was directed by Lamar, Jake Schreier and Dave Free, features cinematography by Adam Newport-Berra and was shot in one take.

Check out the full piece here above.

In case you missed it, Mr. Morale & the Big Steppers has been named the first hip-hop album of 2022 to reach one billion Spotify streams.