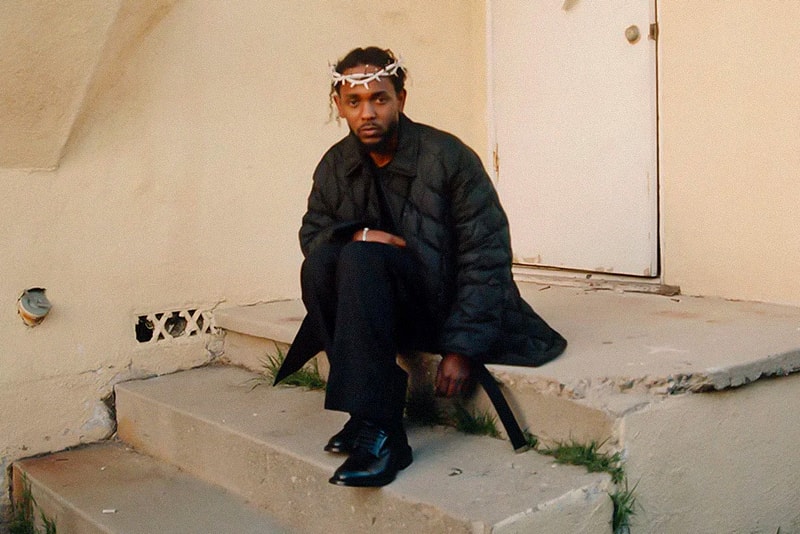 Kendrick Lamar is opening this week's Billboard 200 at No. 1 as Mr. Morale & the Big Steppers earns a total of 295,500 equivalent album units in its first week.

Elsewhere in music, Doja Cat has dropped out of The Weeknd's tour.