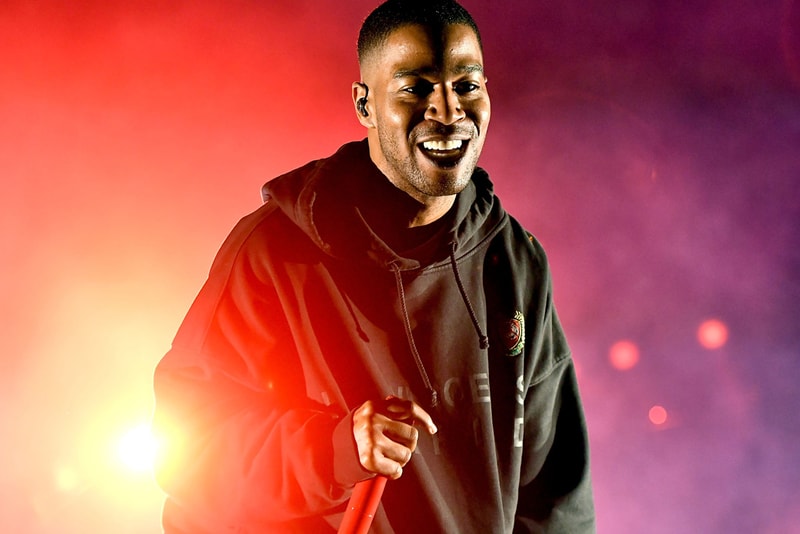 Kid Cudi has shared the news of his upcoming world tour, slated to kick off later this summer. The artist will make 27 stops on his To The Moon World Tour, beginning on August 16 in Vancouver, Canada.

Don Toliver and the YSL rapper Strick will feature as supporting acts on the 20 shows in North America. Denzel Curry and 070 Shake will serve as additional support on select dates. Guest artists for the international portion of the To The Moon tour will be announced at a later date.

After making stops in cities such as Portland, Los Angeles and Denver, Kid Cudi will headline his own Moon Man’s Landing Festival in his hometown of Cleveland, Ohio on September 17. The next month, he’ll begin the international leg of the tour, starting with the Toyosu PIT in Tokyo on October 17 and theVerti Music Hall in Berlin on November 12. Additional stops in Europe include London, Brussels, Milan, Paris and Amsterdam.

Kid Cudi released his most recent album, Man on the Moon III: The Chosen, in December 2020. He’s currently readying for the September release of a new record called Entergalactic, as well as an animated Netflix show of the same name.

In other music news, H.E.R. has sued the MBK Entertainment Record Label and seeks to be released from her contract.