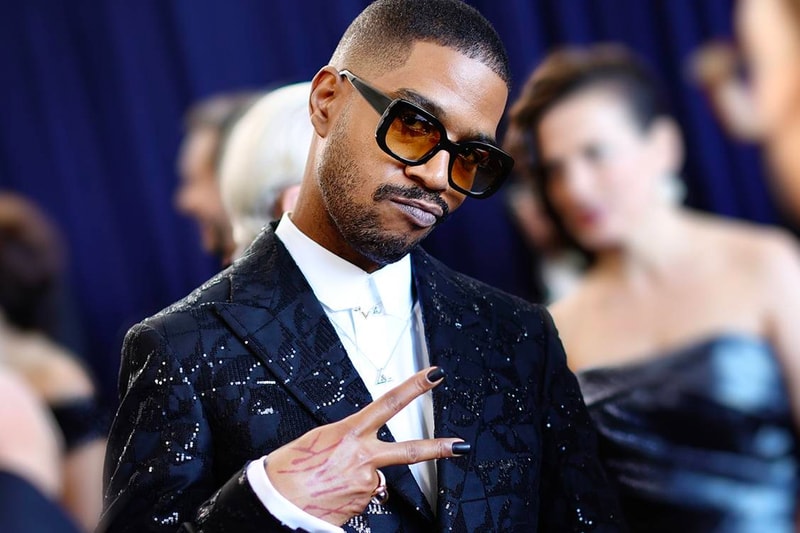 A new festival might just be making its way to Cleveland this Fall. Multi-hyphenate Kid Cudi has recently taken to social media to announce a new event that is coming to the city in September.

In a simple one-line Tweet, Kid Cudi wrote, ""Cleveland...where we goin? The moon" along with a series of outerspace-related emojis. The caption was accompanied by an intergalactic graphic that announced the September date for the event. It is unclear if the post is a promotional teaser for an upcoming festival or if it might be related to Cudi's Entergalactic series on Netflix. While the mystery remains as to what Moonman's Landing could be about, it will is evident that Cudi has been releasing many space-themed related motifs in the past year. Cudi's most recent album, Man On The Moon III: The Chosen followed the cosmic theme and of course, his new series as well.

In a separate tweet, Cudi also linked to the event's website. At the time of writing, only the promotional teaser can be seen on the website and Instagram page. Stay tuned for the reveal of Moonman's Landing.

Elsewhere in music, Gunna has dropped a romantic "Banking On Me" music video.