HomeMusicKid Cudi Delivers New Song "love." on 'The Boy Who Flew To...
MusicStyle 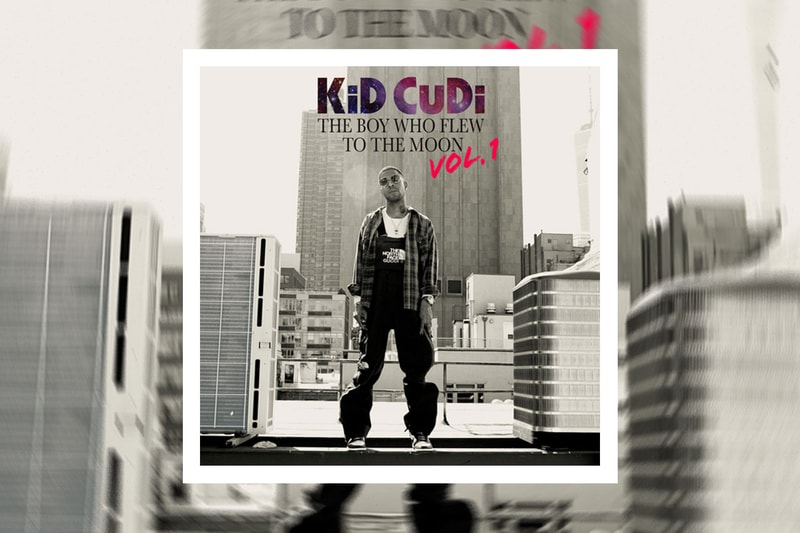 Kid Cudi has released Vol. 1 of his greatest hits album The Boy Who Flew To The Moon, along with a brand new cut entitled "love."

Clocking in at approximately an hour and 20 minutes, the 18-track project is a testament to the longevity of Cudder's musical career as it features some of his biggest hits from the past 14 years, including "Day 'N' Nite," "Pursuit of Happiness," "Mr. Rager," "Unf*ckwitable," "Speedin' Bullet 2 Heaven," "Surfin'" and "Tequila Shots." Meanwhile, the previously-unreleased track "love." hears production work from Dot Da Genius and Cudi himself, but is unclear if this is a cut recorded from a while back.

"This album is made for the fans new and old," Cudi wrote on Twitter. "If ur not too familiar, this is a perfect way to dip ur toe into the vibes. Welcome to all new fans!"

In addition to the project, fans can look forward to the official arrival of his breakout mixtape A Kid Named Cudi on streaming services on July 15.

Stream Kid Cudi's The Boy Who Flew To The Moon (Vol. 1) on Spotify and Apple Music.

In other music news, Cardi B said Rolling Stone's recent ranking of Invasion of Privacy was a "setup."