HomeMusicKid Cudi Storms off Stage at Rolling Loud Miami After Being Pelted...
MusicStyle 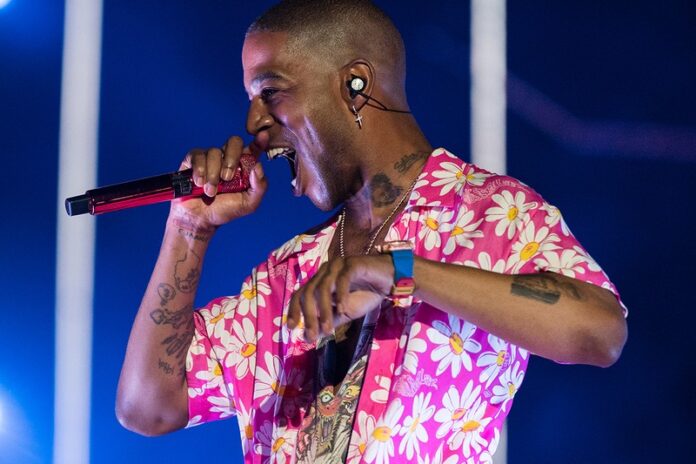 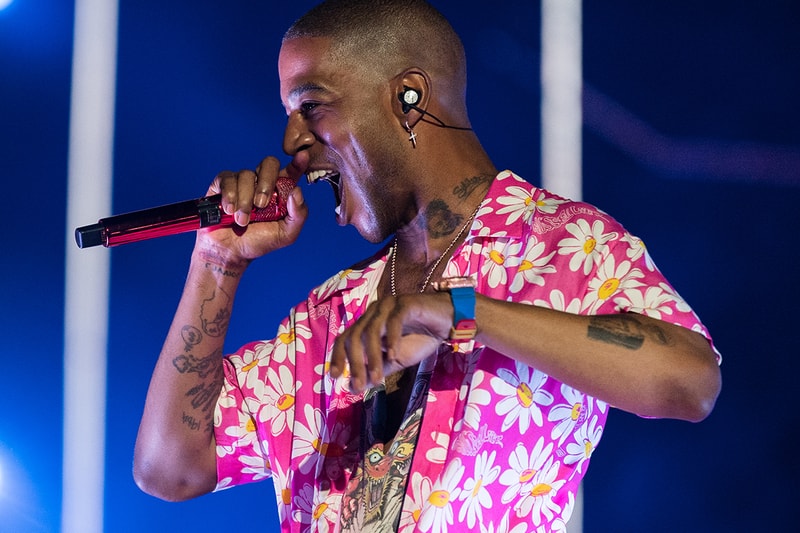 After Rolling Loud Miami made the announcement that Kanye West is being replaced by Kid Cudi as its headliner, it appears that fans were let down after the Man on the Moon artist stormed off stage.

While Cudi has always been the one to stay out of controversy, the singer had enough when fans began to throw garbage and bottles onto the stage while he performed. While it is not uncommon for fans to be over-excited and throw miscellaneous items on stage including bras, underwear and phones, it can be understandably irritating for the performer. After being pelted with multiple items and being hit in the face with a water bottle, Cudi was evidently annoyed and stopped his set to call out the fans. He can be heard announcing,

Shortly after, someone threw another miscellaneous item on the stage and Cudi walked out. While he walked out, fans were disappointed and some even started a "Kanye" chant. The artist is fomerly known as Kanye West, also gave fans a surprise performance when he joined Lil Durk on stage to perform "Father Stretch My Hand," despite having dropped out of his headliner performance.

Take a look below at how it all went down at Rolling Loud Miami.

Here's a video of the end of his set: pic.twitter.com/KjhkdANUek

The crowd was chanting "Kanye" as Cudi was leaving... cmon manpic.twitter.com/rgCUWHRX5L

They hit Cudi's face with a bottle... pic.twitter.com/CyQh0s71EM