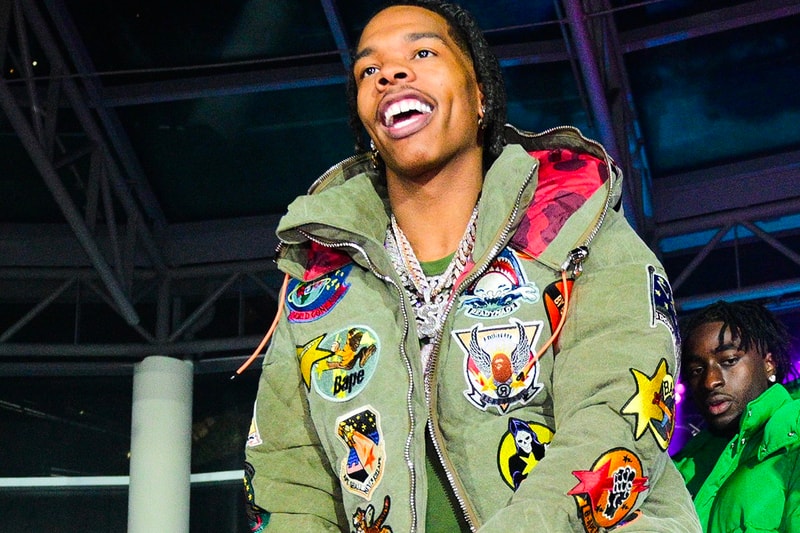 Lil Baby took to Twitter to hint that his new album is on its way just in time for summer.

"7/?/22," the rapper tweeted, teasing fans for a probable release date sometime in July. The Atlanta rapper has slowly been jumping back on the music scene with a few releases this year with "In A Minute," "Right On," "Frozen." Lil Baby previously hyped up the record when he tweeted "It's Gone Be A Nastyyyyy Summer" earlier this March, hinting that he's ready to deliver during the warmer season.

The GRAMMY winner's last solo studio album dates back to 2020's My Turn, which debuted at No. 1 and earned two GRAMMY nominations. Last year, he teamed up with Lil Durk for the collaborative effort The Voice of the Heroes, which also debuted at No. 1.

It’s Gone Be A Nastyyyyy Summer ??