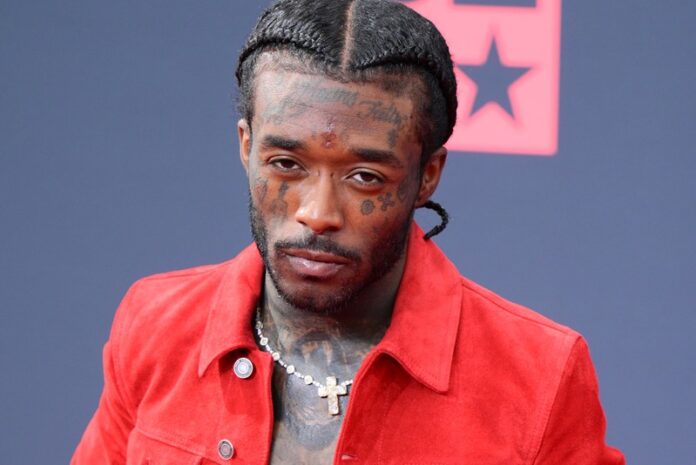 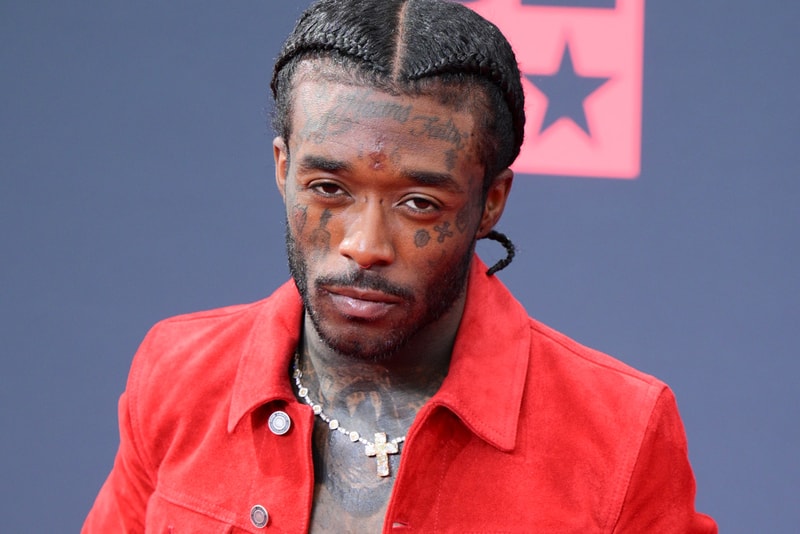 Lil Uzi Vert's SoundCloud is on fire — after dropping two new singles on the platform earlier this week, the Philly-bred rapper is bolstering their heat streak with a third cut, "Hittin My Shoulder," produced by Dun Deal.

“Hold up, like, ‘Hold up, my pockets are swoller’,” they rap on the track. “Fuckin’ yo’ bitch and I’m hittin’ my shoulder … And she got work, in her hair, she got rollers/Money got longer, my diamonds got colder.”

Based on the track's cover art, "Hittin My Shoulder" will likely appear on Uzi's forthcoming Red & White EP, which they announced on Instagram last week. This latest single will join the rapper's previously released songs — "Flex Up," produced by Maaly Raw, "I Know" produced by Sonny Digital, and “Space Cadet,” produced by Brandon Finessin, Bally and ShaunGoBrazy — on the tracklist.

Red & White will debut as a precursor to Uzi’s upcoming third studio album P!NK, which will mark their first full-length effort since 2020’s Eternal Atake. Uzi has not disclosed a release date for the EP, though it is expected to arrive in the coming weeks.

Listen to "Hittin My Shoulder" on SoundCloud below.