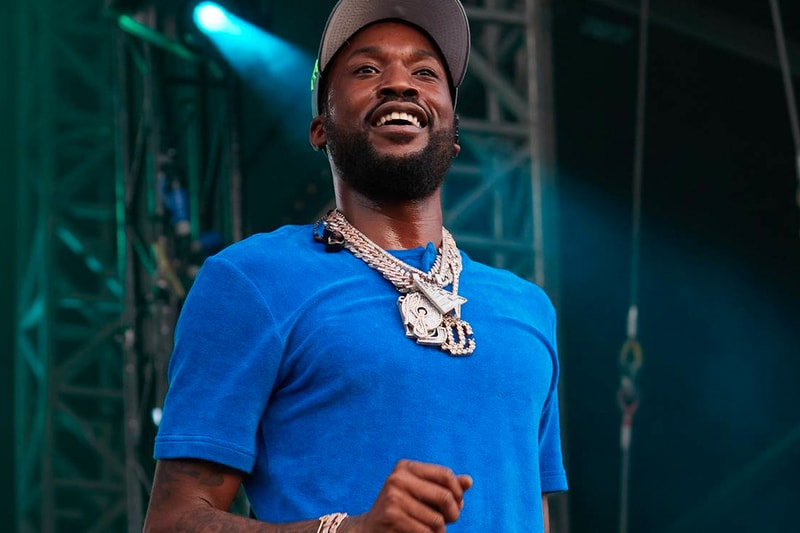 Meek Mill has taken to Instagram to reveal that he has new music on the way.

In a high-octane music video, the rapper reveals a teaser of a hard-hitting unreleased track and its official music video. The clip shows Meek in the flashy high-rise apartment, with stacks of cash and iced-out accessories, seemingly rapping about his successes and haters. The caption accompanying the post reads, "Loadinggggggggg........" which seems to allude to a potential release date in the future for the teased song. While it is uncertain when the track will drop or if this will be a single or part of a full-length project, the rapper appears to be making a comeback. Meek has not released an album since Expensive Pain in 2021.

Last year's mixtape featured many high-profile collaborators including, A$AP Ferg, Moneybagg Yo, Young Thug, Lil Uzi Vert, and more. Expensive Pain arrived with its own set of controversies including the cover art which was criticized after being advertised on public buses. Earlier this year, Meek accused Atlantic Records in a series of tweets for ruining his relationship with Roddy Ricch and Rick Ross. He also accused the label of "blackballing" the album, which later debuted at No. 3 on the Billboard charts.

Elsewhere in music, Doja Cat has dropped out of The Weeknd's tour.