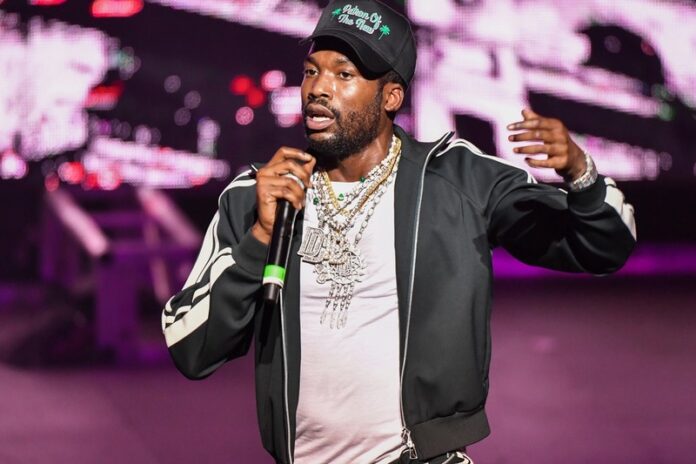 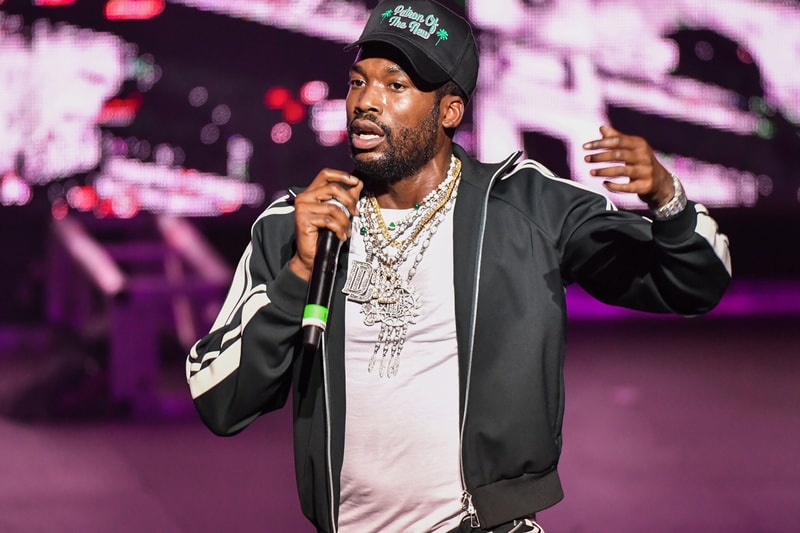 The 19-second Instagram Story hears a snippet of the rapper's take on Spice's track, keeping the song's famed "You thought I was feelin' you?" line in tact. Mill did not reveal whether he will actually release his remix nor a release date for the track, but it did receive mixed responses from the internet, with users going as far as telling him he's "too old" to be giving it a remix, but also saying that his version is "fire."

Check out Meek Mill's remix of "Munch (Feelin' U)" on Twitter and stay tuned for an official release date.