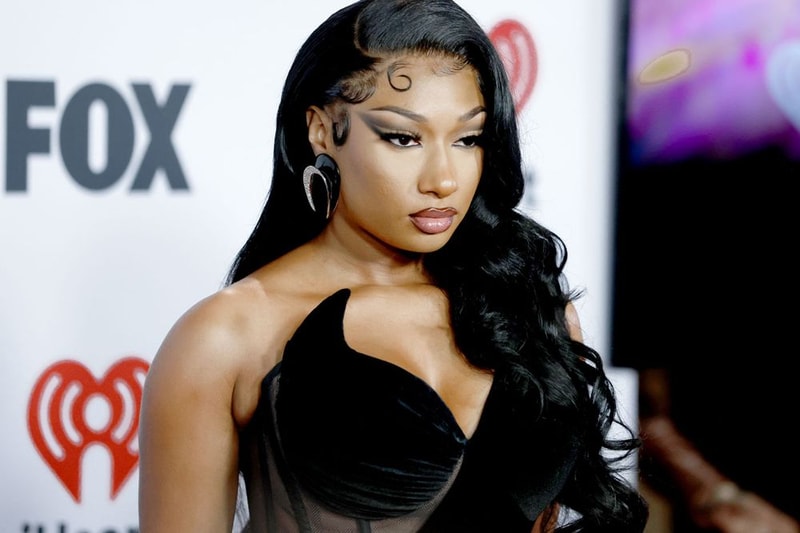 Megan Thee Stallion and Future have teamed up for a collaborative track entitled “Pressurelicious.”

In her recent Rolling Stone cover story, the Good News artist revealed that she considers the trap pioneer as one of her favorite rappers. “He just so f*cking ratchet!” she said. “He is unapologetically himself. I appreciate that about anybody who gets up and has to do anything in the public eye. Anybody who has to read about their life online every day and deal with so many energies and can put it out into their music and do it gracefully, I feel like you deserve your flowers.”

She added that she would like her upcoming album to include more "fun" tracks like “Pressurelicious," stating, “You know, the girls they be wanting to turn up." It remains to be seen if the track will be included in her Good News followup, however.

Elsewhere in the interview, Megan opened up about the influence of her late mother and keeping her chin up for her grandmother. “When I make music, I always scratch the first draft because I feel my momma would’ve scratched it for me. So I’m like, ‘OK, go harder than that,’” she said.

Elsewhere in music, Lizzo changed a lyric on "Grrrls" after receiving criticisms of using an "ableist slur."