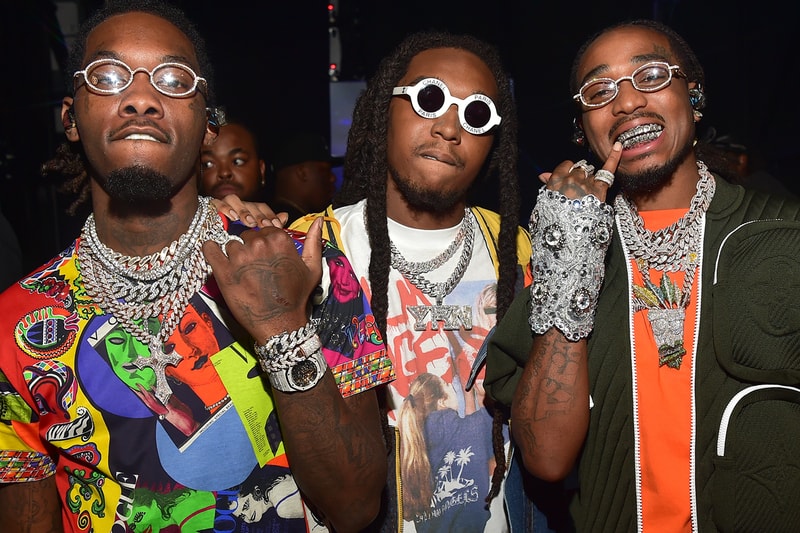 According to reports, Migos have pulled out of the upcoming 2022 Governors Ball in New York City. The announcement of the trio canceling their set at the music festival comes after rumors of the group splitting up.

Earlier this week, the official Governors Ball Twitter announced an update to the lineup set to hit the stage June 10-12 at Citi Field in Queens. "Due to circumstances out of our control Migos are no longer performing at Gov Ball. Updated lineup coming soon," said the festival. Following the announcement with a tweet noting that Lil Wayne would be replacing in the lineup.

The cancelation adds to rumors of the Migos breaking up, a rumor that started last month after Offset unfollowed Quavo and Takeoff on Instagram. The unfollowing also came around the time when Quavo and Takeoff dropped "Hotel Lobby" as the new duo "Unc and Phew."

Due to circumstances out of our control Migos are no longer performing at Gov Ball.