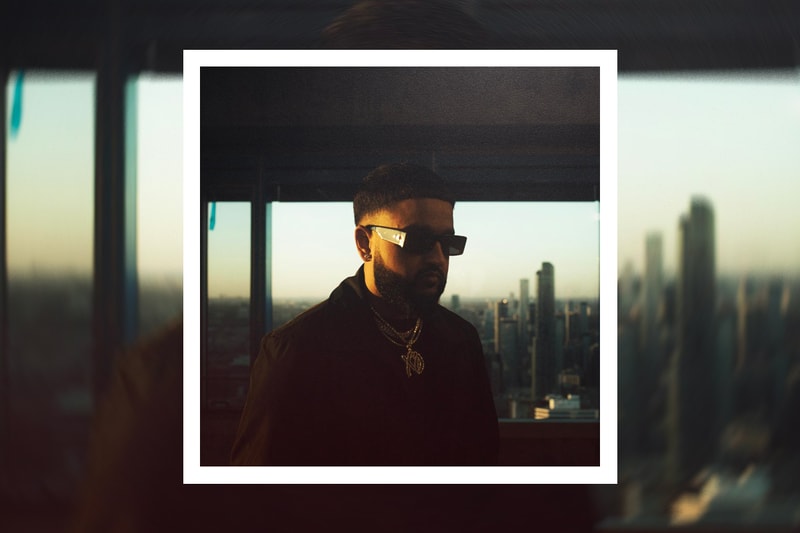 The XO Records artist announced the record alongside a mysterious July 29 date, but did not reveal further details. Demons Protected By Angels marks NAV's first release since his Emergency Tsunami mixtape in November 2020 and his first full-length studio album Good Intentions, which dropped in May of the same year.

Good Intentions went on to debut at No. 1 on the Billboard 200 chart while Emergency Tsunami opened at No. 6. Between then and now, NAV has appeared a guest artist on several tracks including "Jesse Owens" with Rowdy Rebel, "Burnt N Turnt" with Lil Gotit and "Do Not Disturb" with Vory and Yung Bleu.

My new album will be called
“Demons protected by Angels”

Elsewhere in music, take a look at HYPEBEAST's Best Music Projects of 2022... So Far.