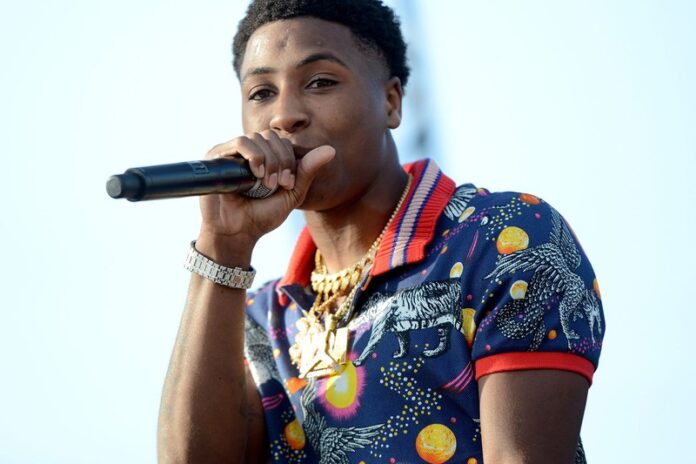 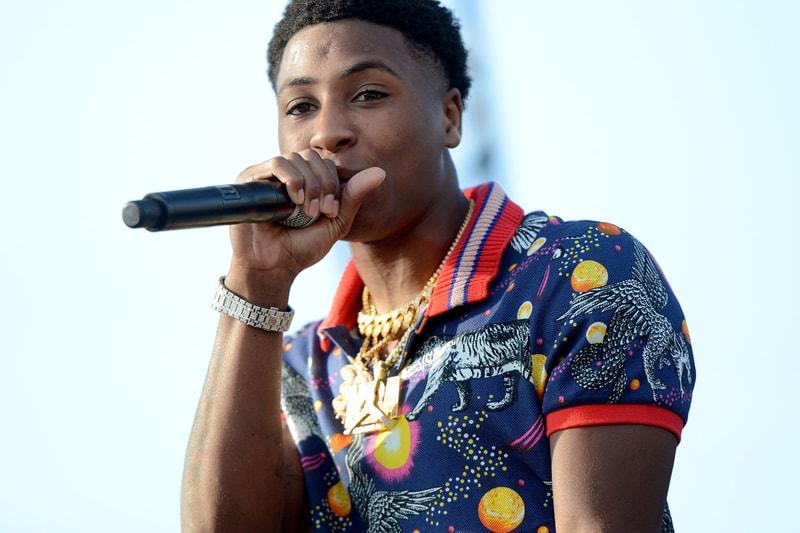 After fulfilling his contractual obligations with Atlantic Records over the summer, NBA YoungBoy has found a new label. The Baton Rouge rapper has signed a deal with Motown, a subsidiary of Universal Music Group.

In the past, YoungBoy was notably critical of Atlantic, using social media to caution other artists against signing with them. He allegedly wrapped up his contract with them following the release of August’s 30-track The Last Slimeto.

YoungBoy was already familiar with Motown, which houses his Never Broke Again imprint, representing up-and-coming rappers such as Quando Rondo and NoCap.

While the exact details of the rapper’s solo deal with Motown weren’t revealed, Variety reported that sources said that his “signing was highly competitive.”

The deal officially goes into effect in 2023, after which YoungBoy will begin releasing music via Motown.

In other music news, Jamie xx took viewers on tour in the new "KILL DEM" visuals.