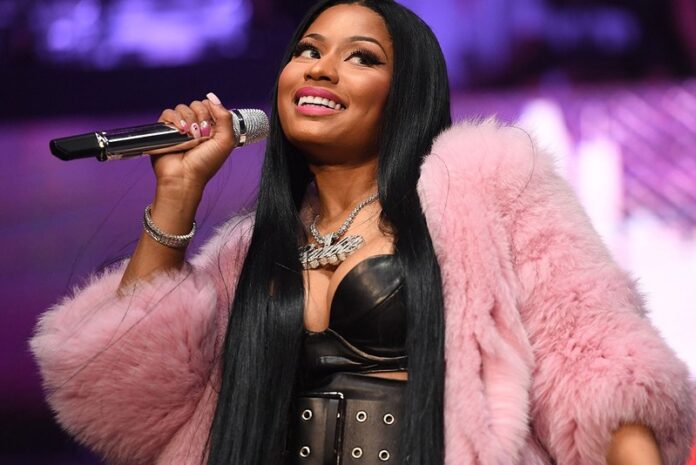 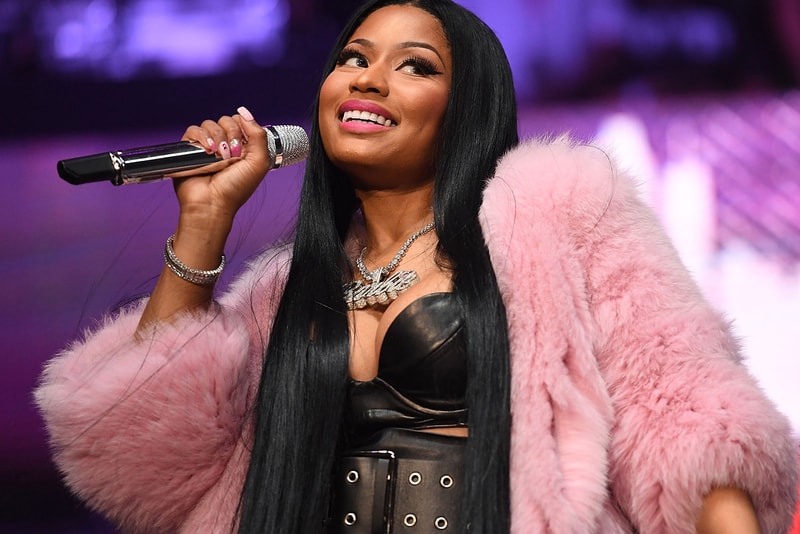 Nicki Minaj has added a new track to her Queen Radio: Volume 1 compilation album. Out now via Republic Records, the project marks the rapper’s first greatest hits LP, containing some of the best songs from her long-running career in the music industry.

The album officially debuted on August 26, but Minaj returned on Sunday to tack on another single, a remix of Jamaican dancehall artist Skeng’s “Likkle Miss.”

The song was released by Skeng with a music video at the beginning of July. Minaj teased that she was writing her own “Likkle Miss” verse ahead of dropping her iteration of the track.

In addition to “Likkle Miss,” the 29-song project features older classics such as “Super Bass” and “Starships,” as well as “Truffle Butter” featuring Drake and Lil Wayne and a recent Rick James sample, “Super Freaky Girl."

In other music news, DJ Khaled's GOD DID is projected to debut at No. 1 on the Billboard 200.