HomeMusicParamore Announces North American Tour in Support of New Album ‘This Is...
MusicStyle 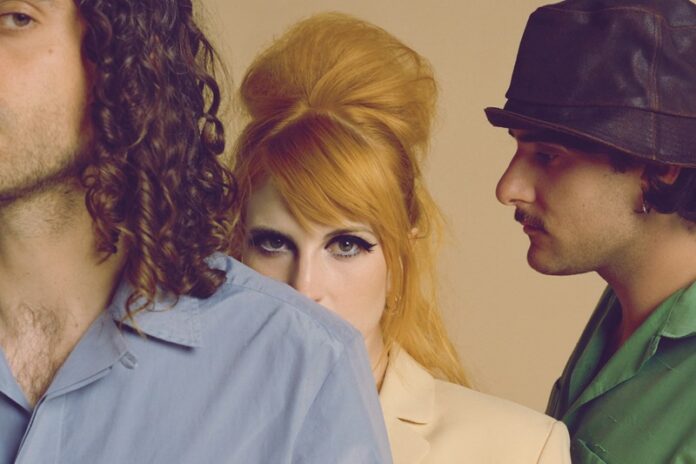 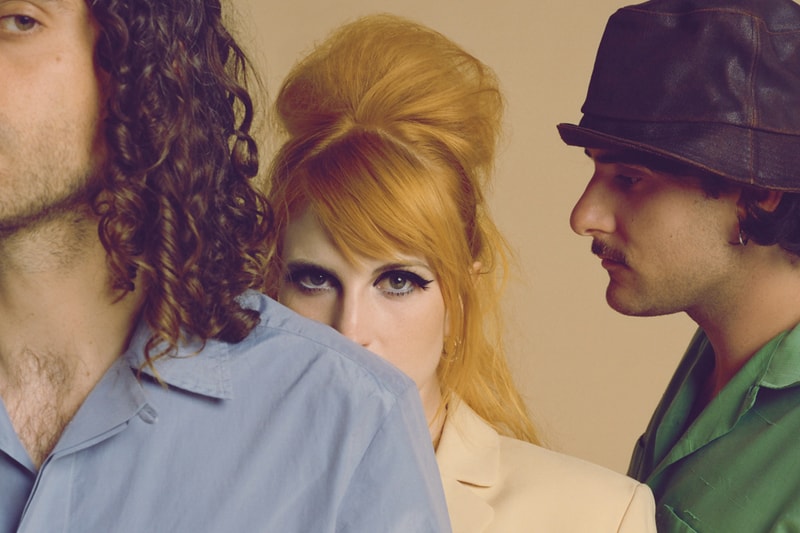 Paramore will be embarking on a North American tour in early 2023. Slated to hit 26 cities across the United States, the tour will kick off on May 23 at the Spectrum Center in Charlotte, North Carolina.

Scheduled to debut on February 10 via Atlantic records, Paramore’s This Is Why will mark the band’s first album in six years. The band will be supported in their long-awaited comeback run by British rock bands Bloc Party and Foals, as well as The Linda Lindas and Genesis Owusu.

The band will then head to Atlanta, Georgia performing at the State Farm Arena, before heading to the East Coast to hit the stage of Atlantic City, New Jersey’s Adjacent Festival.

Later stops on the cross-country include Madison Square Garden in New York City and the Capital One Arena Washington D.C. Paramore will then hit Cleveland, Indianapolis, Detroit, Toronto, Columbus and more. The tour will wrap up over two months later at St. Paul, Minnesota’s Xcel Energy Center.

Ahead of the album’s release, stream Paramore’s eponymous title track “This Is Why.”

In other music news, Joji introduced lo-fi sounds to his crooning ballads on his new album Smithereens.