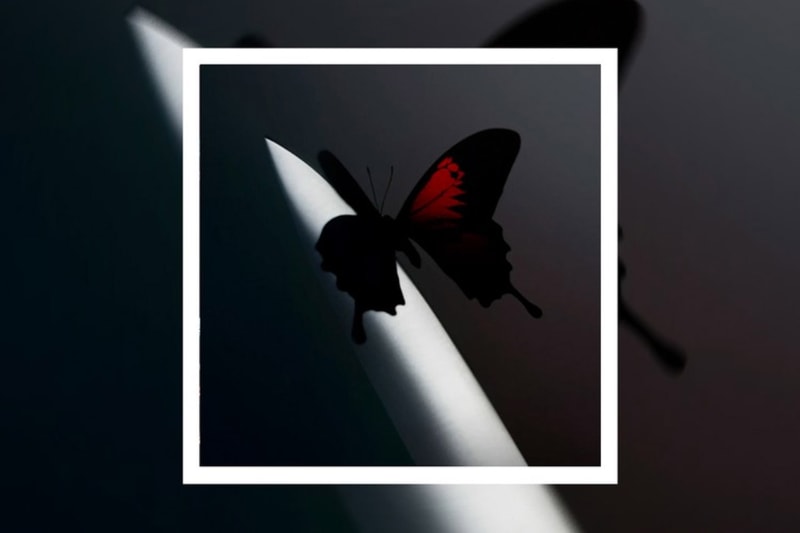 Following the release of his fourth studio album, Twelve Carat Toothache, last week, Post Malone has returned to drop off the deluxe edition of the record, featuring two additional tracks.

The chart-topper extended the tracklist with "Waiting For Never" and "Hateful," both of which received production from J. Lauryn and Malone's longtime collaborator Louis Bell. Prior to the deluxe album's debut, Posty shared a short snippet of the two songs on Instagram on Monday, teasing their forthcoming release.

In conversation with Apple Music's Zane Lowe last week, the rapper said that Twelve Carat Toothache is his "favorite" project that he's ever put out. “We had enough time to work on it, that’s for sure,” he said. “At the beginning it was rough. But then I came into what I like to do and who I am and what makes me happy … now I’m happy and I love making music.”

The original 14-track album, which runs for a total of 43 minutes, features guest appearances from Doja Cat on “I Like You (A Happier Song)," Gunna on “I Cannot Be (A Sadder Song)," The Kid LAROI on “Wasting Angels” and Fleet Foxes on “Love/Hate Letter To Alcohol,” as well as Roddy Ricch and The Weeknd on the pre-released tracks “Cooped Up” and “One Right Now,” respectively.