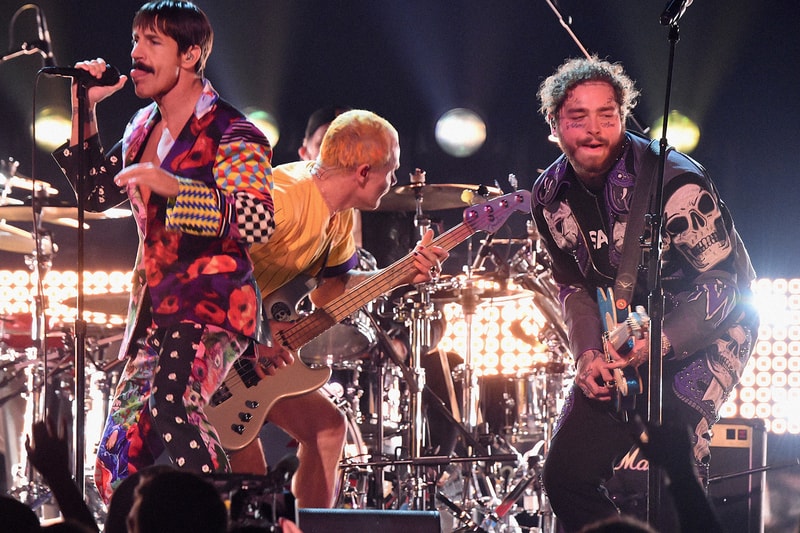 The artists are set to appear down under for six dates from late January to mid-February 2023, making stops at Auckland, Dunedin, Brisbane, Sydney, Melbourne and Perth. RHCP's Australia and New Zealand leg will follow their European and North American dates from July to October this year.

Prior to joining the band, however, Posty will embark on his own twelve carat toothache tour from September to November 2022, where he will be joined by Roddy Ricch on the 33-show engagement.