HomeMusicPost Malone's 'Twelve Carat Toothache' Album Is on Track To Earning the...
MusicStyle 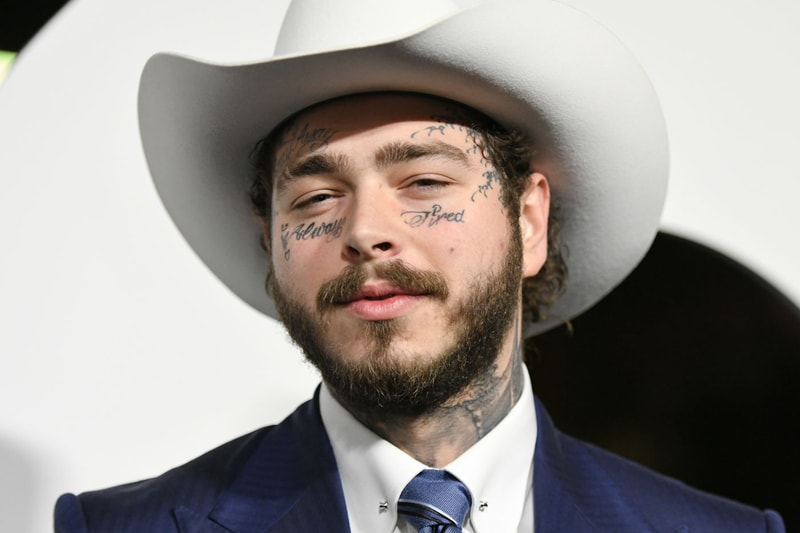 Post Malone's highly anticipated album twelve carat toothache is on track to take the No. 1 spot on the Billboard 200. While his latest album appears to be behind the mark of his previous debuts including his 2016 album Stoney and 2019's Hollywood's Bleeding, the artist still has a chance to take the coveted top spot.

His newest project, which boasts features from big names including Roddy Ricch, The Weeknd, Doja Cat and Gunna, is expected to movie 115,000 to 130,000 copies in its first week. For comparison, Hollywood's Bleeding moved approximately 489,000 copies in its debut week. Posty is neck and neck with Jack Harlow, who is also expected to move 110,000 to 135,000 units in his first week for his sophomore album, Come Home The Kids Miss You.

Bad Bunny's Un Verano Sin Ti continues to top charts, which hit an impressive 274,000 equivalent album units in its debut week in May. In an interview with Zane Lowe, Post Malone discussed his new album calling the project a "bipolar aspect and the duality of everything." He added that, "Every song in there tells a story, so this is kind of like, 'Here's the life that we live, but there's always something going on in the background.'"

.@PostMalone's 'Twelve Carat Toothache' leads race for #1 on the US albums chart with 115-130K units first week, @sanbenito could challenge (via @HITSDD).

In other music news, Logic has delivered a new Vinyl Days single titled "Bleed It."