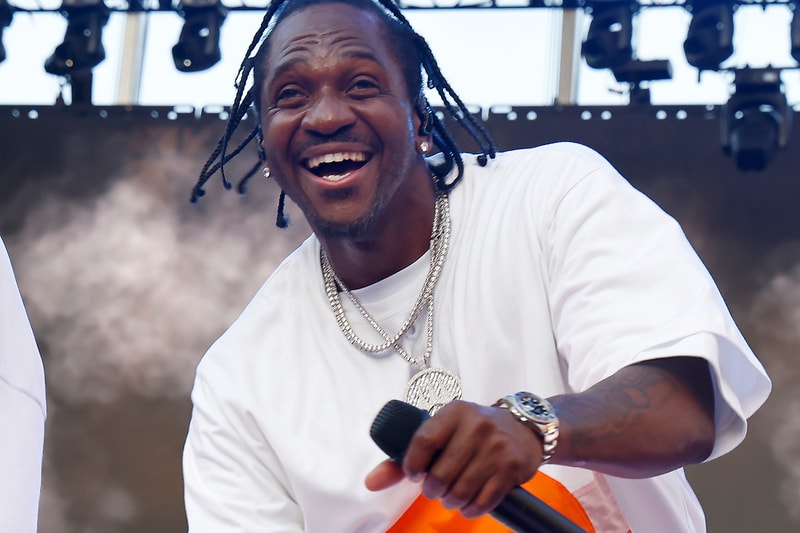 Pusha T is just the latest artist to give Kendrick Lamar his flowers, with the DAYTONA rapper labelling K-Dot's Mr. Morale & the Big Steppers "great competition" for his own record, It's Almost Dry.

In an interview with HotNewHipHop, King Push shared that although he believes It's Almost Dry and Mr. Morale & the Big Steppers are different types of records, the latter's latest effort is still in the running for album of the year — a title he has always given to It's Almost Dry,

“I think Kendrick’s album… I think he made a strong album. I think his album is definitely a conversation piece, for sure. I think that Kendrick does what he does lyrically. I think… man, it was impressive. I think it was impressive, for sure. I think it’s great competition. It’s a matter of what you want to hear. I feel like for what it is that I do and what I was going for, and like I said, this is Rap Album of the Year to me. It’s Almost Dry. That is the mood and that is the energy. I think I put out that type of energy. I don’t think me and Kendrick made the same type of album, at all. It’s two different listens.”

In case you missed it, Pusha T announced a second phase to his It's Almost Dry tour.