HomeMusicPusha T Claims 'It's Almost Dry' Is the Best Rap Album of...
MusicStyle 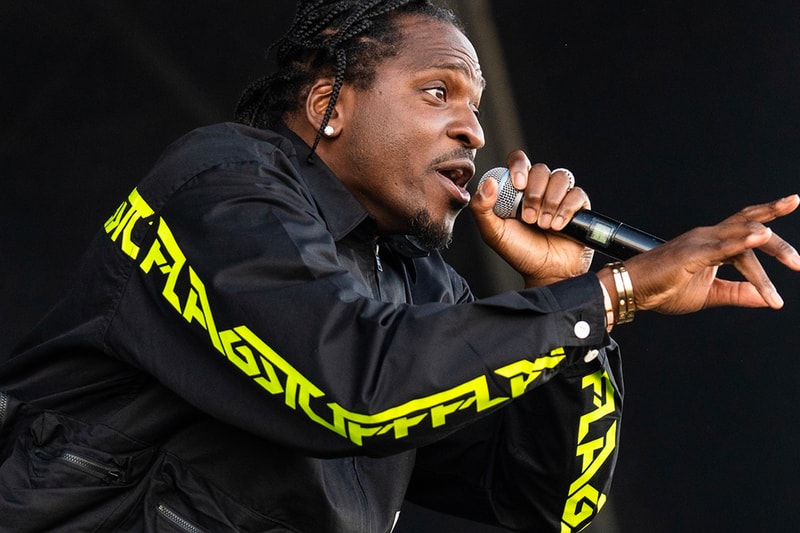 Earlier this week at his concert at the Novo in Los Angeles, Pusha T declared that his latest album It's Almost Dry is the best rap album of 2022.

The rapper is currently on tour for the album which recently debuted at No. 1 on the Billboard 200 chart. Riding off the high of the album's success, It's Almost Dry is known to be King Push's best work. Right before audiences hear Push perform his collaborative track with the artist formally known as Kanye West, Pusha T tells the crowd, "It's Almost Dry, rap album of the motherf***ing year. They can't f**k with me!"

In a recent NME interview, Push talks about collaborating with Ye. He said, "Ye and I are very different people. The only thing we have in common is our love of street rap. He's a huge fan and I'm the DNA of that. We're really parallel on it. I feel like everything else is a debate because we're just very different people."

Pusha T said he got RAP ALBUM OF THE YEAR! ???@PUSHA_T
•
?: @shirju pic.twitter.com/Jf4nIoacca

In case you missed it, Harry Styles recently made global chart history with Harry's House and his hit single, "As it Was."