HomeMusicRico Nasty Drops Bars From an Icy Tundra in New “Gotsta Get...
MusicStyle 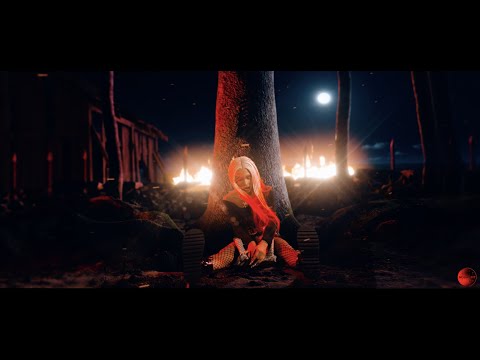 Rico Nasty has debuted an official music video for her single “Gotsta Get Paid” Directed by Moshpxt, the visual sees the rapper traverse through a series of landscapes, from an ethereal forest to an ice storm in a barren snow-capped terrain.

“Don't get in my way, I gotsta get paid / Fashionista shades like gyms, we move weights,” she raps.

The song features production from 100 gecs and comes off Nasty’s July mixtape, Las Ruinas. Following 2020’s Nightmare Vacation, the new album sees her take it up a notch, with more scream-rap combined with the influence of punk, rock, hip-hop and even jazz.

The video closes with an eerie nostalgic beat as Nasty faces the camera head-on, holding a gasoline can in one hand.

In other music news, Kid Cudi has shared a new single “Willing To Trust” from the Entergalactic soundtrack.