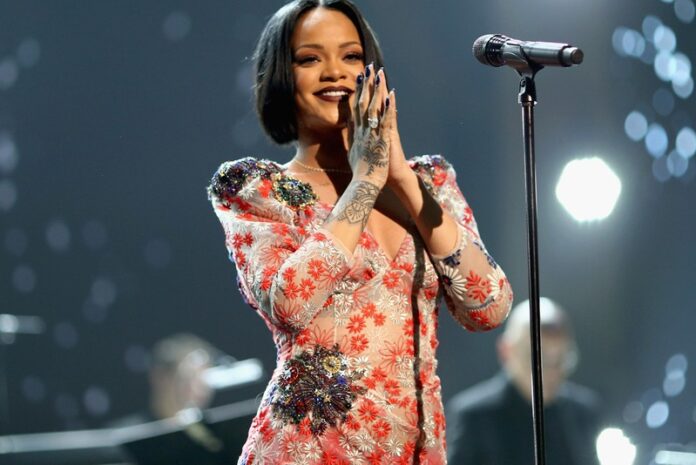 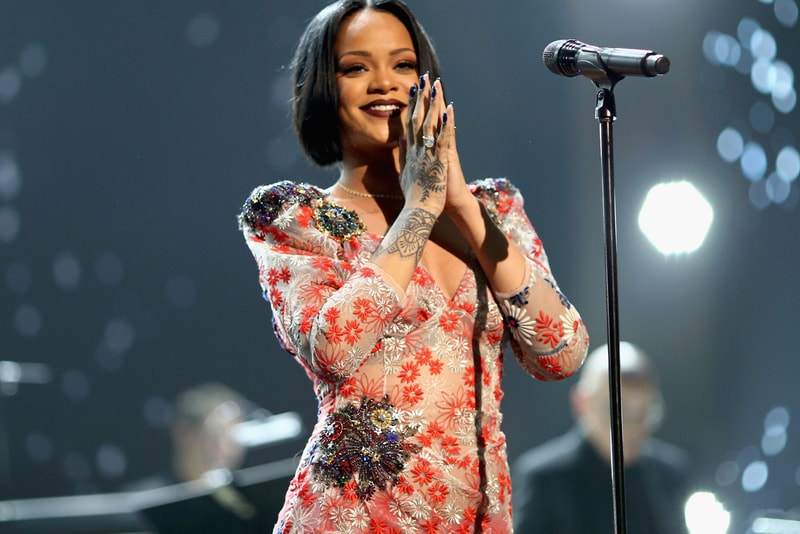 Yesterday, Marvel confirmed rumors that Rihanna would be contributing a song to the Black Panther: Wakanda Forever soundtrack. The company posted a teaser showing the Wakanda Forever title transforming into an “R” alongside the date October 28, 2022. The film will premiere two weeks later on November 11.

Along with reposting Marvel’s announcement video, Rihanna has now followed up by sharing the cover art for her forthcoming single, “Lift Me Up.”

The cover art simply pictures a close-up of the singer in black-and-white, her name and the song’s title.

“Lift Me Up” was co-written by Rihanna, returning Black Panther director Ryan Coogler and Ludwig Göransson, who composed the score for both the original and sequel films, as well as Nigerian artist Tems.

The track will mark the end of Rihanna’s six-year hiatus from putting out new music. The last fans heard from the singer was in 2016 with the debut of ANTI.

Rihanna’s “Lift Me Up” is out for streaming on October 28.

In other music news, see Harry Styles morph into a bearded merman in the "Music for a Sushi Restaurant" video.