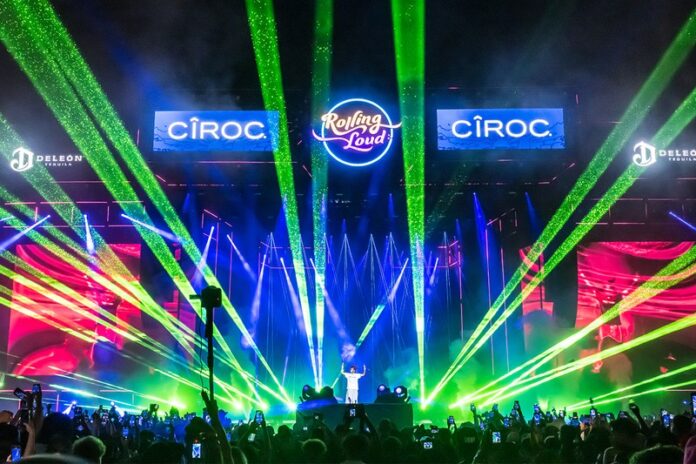 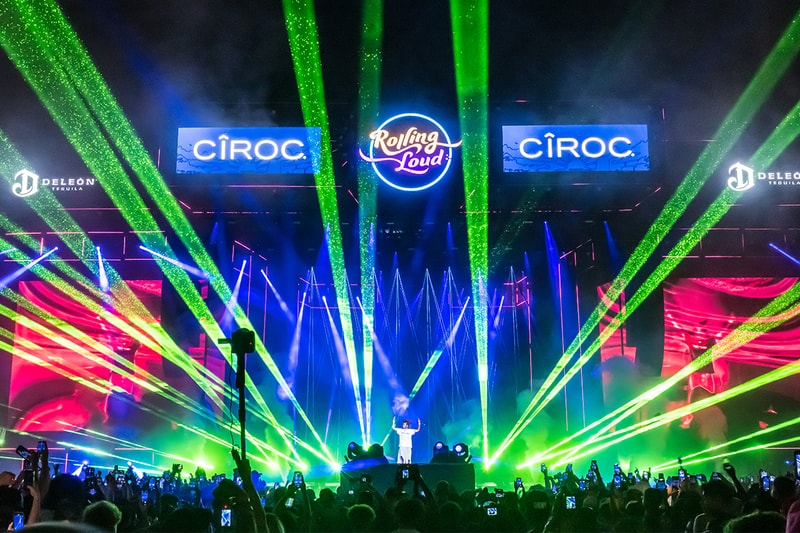 The ever-growing American hip-hop festival Rolling Loud has officially announced it will be expanding to Thailand in 2023. The news of Rolling Loud Thailand was confirmed on the festival's Twitter account in a simple tweet that said, "Rolling Loud Thailand. See you 2023." Currently, no lineup, date nor venue has been announced and information regarding ticketing has not yet been released.

This venture to Thailand will mark the festival's first official event in Asia after its failed attempt to host in Hong Kong. In 2019, Rolling Loud was scheduled to take place in October in Hong Kong, but due to the ongoing protests at the time, they were unable to move forward as planned. Rolling Loud Hong Kong was meant to bring in artists like Migos, Wiz Khalifa, Playboi Carti and more.

Recently, Rolling Loud Miami made headliens when Kid Cudi stepped into replace Ye as the headliner, but was then forced to leave the stage after miscellaneous objects were thrown at him. Rolling Loud also announced earlier this year that it will be making it debut in Canada in September in Toronto. The Toronto festival will see Dave, Future and Wizkid headline.

Rolling Loud Thailand is set to be the newest festival announced to the region. Stay tuned for more information.