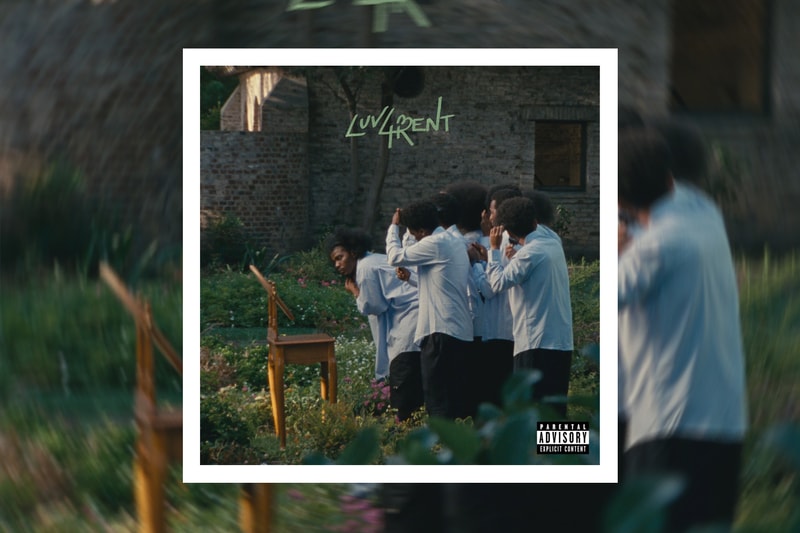 Clocking in at 50 minutes, the 15-track album features guest appearances from J. Cole on the previously-released single "90 Proof," Doechii and Fatman Scoop on "Pro Freak," Cruza on "Louphoria," Lucky Daye and Phoelix on "Modennaminute," Cory Henry and Ravyn Lenae on "Settle Down," Lil Uzi Vert on "Pudgy" and Reggie on the closer "Lee & Lovie." Luv 4 Rent marks the Zero Fatigue founder's first album since 2018's NØIR, but follows his second mixtape She Already Decided from 2020.

To celebrate the release, Smino will be co-headlining a joint tour with JID in 2023. The Luv Is 4Ever Tour will see the duo hit up 32 cities across North America beginning late January.

In other music news, Drake and 21 Savage are delaying Her Loss.