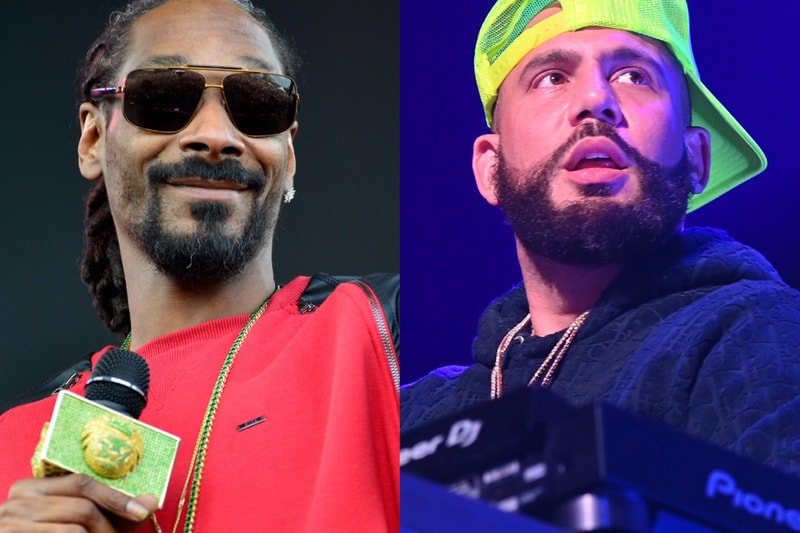 After announcing the new Gangsta Grillz mixtape last month, Snoop Dogg and DJ Drama on Monday unveiled the official cover art for I Still Got It.

The artwork features a blue film reel filled with images of both Snoop and West Coast scenery, alongside lettering reading the project's title next to the larger Gangsta Grillz emblem. “C. Day music for the fans. I. Still got it. @djdrama @deathrowrecords 10/20/22,” Snoop wrote on Instagram under the image.

Snoop and Drama first announced I Still Got It in September, when Drama shared an image of him and Snoop on a video call, teasing fans with a forthcoming collaboration.

I Still Got It follows Drama's Gangsta Grillz project with Symba, dubbed Results Take Time, and the surprise D-Day mixtape with J. Cole and his Dreamville Records roster. Notably, last year, the DJ hosted Tyler, the Creator‘s CALL ME IF YOU GET LOST, which later earned him his first GRAMMY.

For Snoop, I Still Got It marks his second Gangsta Grillz entry, following 2008's The City Is In Good Hands. Snoop has also previously worked with Drama on his That's My Work mixtape series.

Snoop and Drama have not shared any details on the forthcoming project's tracklist. Stay tuned for the release of I Still Got It on Thursday, October 20.

In more music news, BTS' Jin has released a teaser for his upcoming solo single "The Astronaut."