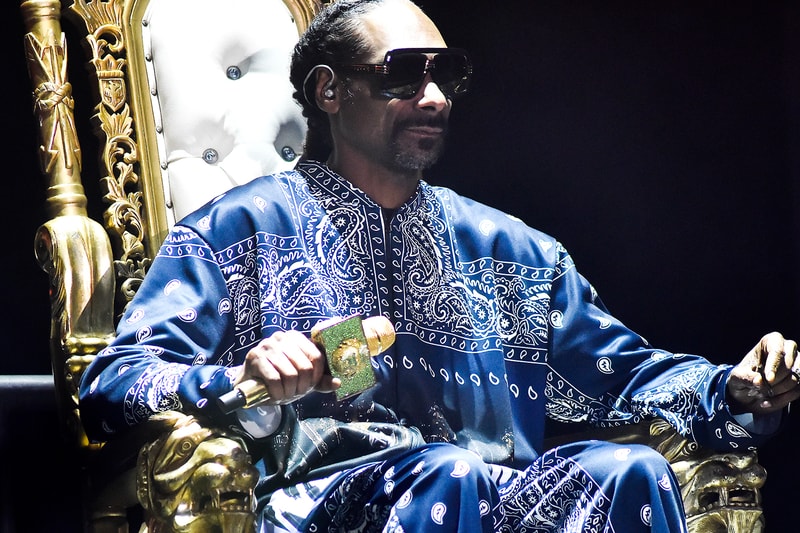 A release date for the debut album of supergroup Mount Westmore — comprised of Snoop Dogg, Ice Cube, E-40 and Too $hort — has finally been announced.

Snoop took to Instagram to share a one-minute teaser that sees all four of the West Coast rap legends performing together, accompanied by a track that will most likely appear on the record. "June 7th. The wait is over. BadMFs," he wrote in the caption, tagging the official Mount Westmore Instagram account.

The album announcement arrives over a year after Mount Westmore supergroup was first announced, and the group has since then released the singles "Step Child," "Big Subwoofer" and "Bad MFs." In an interview with HotNewHipHop last year, Snoop explained, "You bring the legends of the West Coast together, something great will always happen." He added, "Cube, 40, Short, and I have been running the game for years. This is the perfect time because each of us brings authentic and new ideas to the table. All four together? That’s magic."

Elsewhere in music, A$AP Rocky clarified that his new album will not be entitled ALL SMILES.

Share
Facebook
Twitter
Pinterest
WhatsApp
Previous articleGoogle May Be Working on a New Smartphone That Is More Premium Than Pixel 7 Pro, According to Publicly Available Code
Next articleKyle Lowry Says His First Season With the Miami Heat Has Been a “Waste”