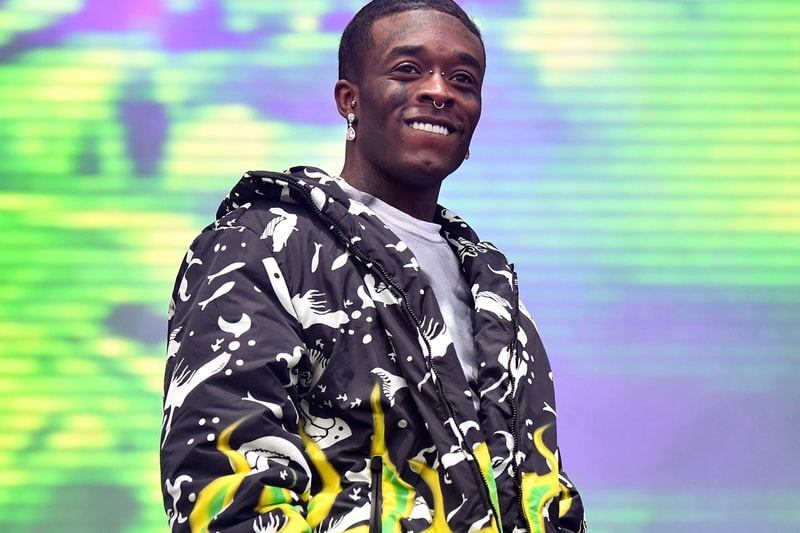 Lil Uzi Vert has been putting out a steady stream of music leading up to the release of his Red & White EP. Announced just earlier this month, the project has now arrived and is available for streaming.

“Red & White Ep …. Before The P!NK,” Vert wrote in an Instagram post of the EP’s cover art.

Following the announcement, the rapper quietly dropped the tracks “I KNOW” produced by Sonny Digital and “SPACE CADET” produced by Brandon Finessin, Bally, and ShaunGoBrazy on his SoundCloud.

He followed up in the past few days with the Maaly Raw-produced “FLEX UP” and Dun Deal-produced “HITTIN MY SHOULDER.”

In addition to the previously-released tracks, Red & White includes “FOR FUN,” “BELIEVE ME,” “ISSA HIT” and more, clocking in at nine songs across 28-minutes.

In other music news, The Weeknd has dropped an animated “How Do I Make You Love Me” music video.