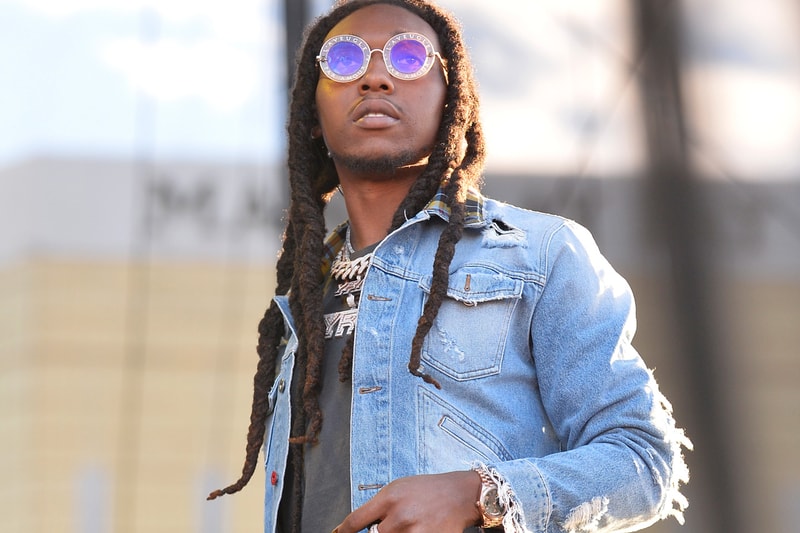 Funeral arrangements for Takeoff have been announced.

The late Migos rapper will be laid to rest in his hometown city of Atlanta with a funeral at the State Farm Arena on Friday, November 11. Pastor Jesse Curney III from Lilburn’s New Mercies Christian Church will give the eulogy.

Takeoff, born Kirsnick Ball, was shot and killed at a bowling alley in Houston last week. The shooting took place during a private party of about 40 people when an altercation occurred. The rapper was pronounced dead at the scene. Fellow Migos member Quavo, who was also present, was uninjured. Houston police have said the investigation into his death is ongoing and haven’t publicly announced the arrests of any suspects.

The late rapper was 28-years-old, and the youngest member of Migos alongside family members Quavo and Offset.

The music world has been left mourning the tragic loss of Takeoff since his untimely death last week, with tributes flowing in from  fans and fellow artists.