The 2022 ESSENCE Festival Brought Vibes and Culture to New Orleans 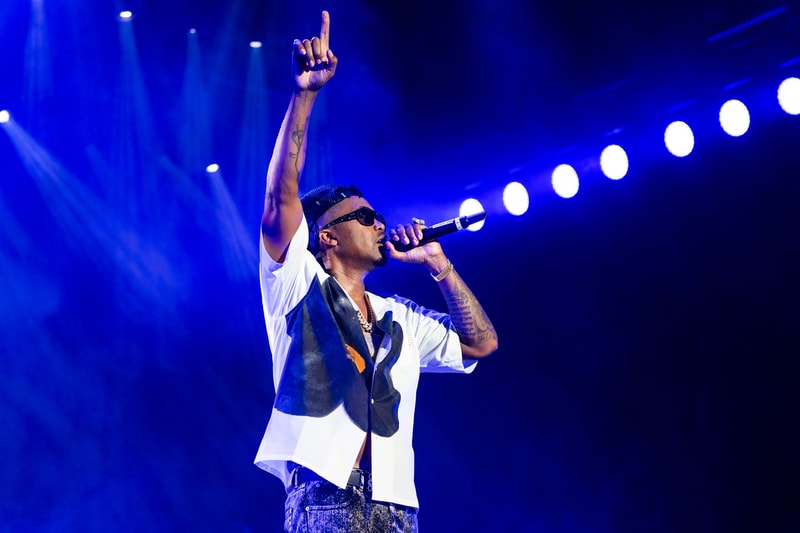 What began as a “party with a purpose” in 1995, has since become a “Festival of Culture,” aimed at uplifting and celebrating the African American community via ESSENCE magazine and its time-treasured readership.

Listed as a summer festival you can’t miss, the 2022 EFC returned to its host city of New Orleans from June 30 through July 3, after the pandemic relegated its two-year, in-person hiatus. Throughout the power-packed July 4th weekend, multiple concert stages and family-friendly activities took place with sponsorship from Coca-Cola and other leading corporations. Offsite, many additional, unofficial and official activations took place, including an ESSENCE Film Festival, a “Get Lifted” gospel experience, a Global Black Economic Forum, the ESSENCE Beauty Carnival and a dedicated men’s experience titled ESSENCE In His Zone.

Rising actor Kofi Siriboe – a featured guest speaker at EFC – who stars in the New Orleans-based hit TV series Queen Sugar, also joined in the weekend’s festivities by hosting a “Space & Spirits” celebration. Siriboe partnered with All Real Things, Good Taste Atelier and Diaspora Dialogues’ Koshie Mills, to treat visitors to a “real taste” of New Orleans, with authentic cuisine, drinks and dancing (with music provided by DJ Kitty Cash), at the city’s Contemporary Arts Center. Speaking on the return of the EFC and its celebratory weekend, Siriboe said: “Our culture is important and deserves to be celebrated. I love to host a private celebration at Essence Fest and create a space and vibe for my supporters and fans to connect with me in a more relaxed way.”

Noted as one of the world’s biggest music festivals, the EFC has consistently boasted record-breaking attendance numbers of 500,000 and up, with previous performers including Beyoncé, Kanye West, John Legend, Femi Kuti, Stevie Wonder, The Internet and numerous others.

More information on the ESSENCE Festival of Culture and the announcement of its 2023 lineup can be found on its website.

In other music news, here are some of the biggest moments from HOT 97’s Summer Jam 2022.