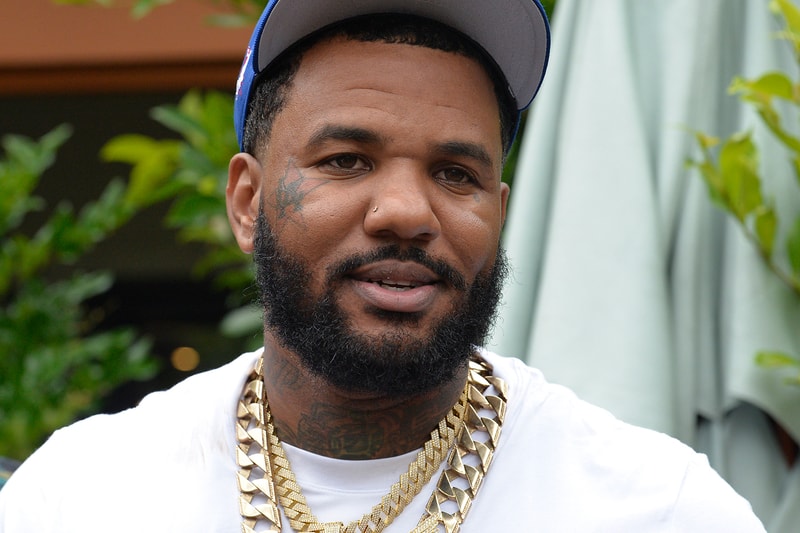 The Game has officially announced the release date of his upcoming album, DRILLMATIC – Mind Vs. Heart.

The rapper took to Instagram to confirm the news, sharing a photo with his young son who can be seen sporting an N.W.A. chain. "DRILLMATIC - Mind vs. Heart," he wrote, "June 17th 2022." He also revealed that Hit-Boy will be serving as the record's executive producer, who recently shared a clip of an unreleased track from the album.

Earlier this month, The Game referred to himself as "the best rapper alive" while promoting the album in a now-deleted Instagram post. He shared his excitement for DRILLMATIC, which he believes will be the best album of 2022, while expressing his appreciation for the latest releases of Pusha T, Kendrick Lamar, Denzel Curry, Vince Staples, Benny The Butcher and Conway The Machine:

“When it drops, I promise you that if you put your ear to it you will then understand why I’m the best rapper alive. My controversy has always stepped on my greatness, but that’s all about to change. This album has a strong hold on being the best album of my career. It’s just different… the last time I pulled over & wrote in my car was “I don’t need your love” on The Documentary. Only thing is, back then it was a U-Haul. Today I pulled over the G-Wagon on Labrea because I couldn’t believe how dope the shit in my head was…. I’m parked & I’m not moving until this last song is written & completed. Follow your dreams…. If I could, you can.”