HomeMusicThe Weeknd Drops Animated “How Do I Make You Love Me” Music...
MusicStyle 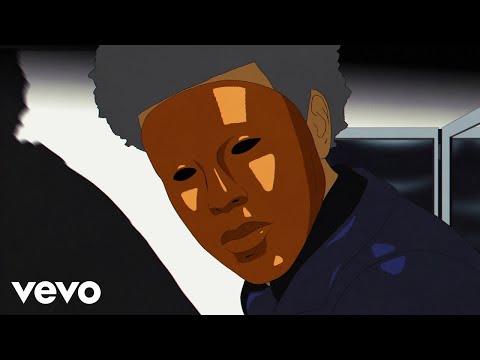 The Weeknd has put out a new music video for his Dawn FM single “How Do I Make You Love Me.” The song, which is slated third on the tracklist, has been a favorite among the singer’s fans since it was released.

The animated video sees The Weeknd don his iconic Dawn FM-era mask. After escaping from a hospital, he goes on an adventure through the city to get to the front door of his lover’s apartment.

The animation was directed by Jocelyn Charles and creative directed by Cliqua. The Weeknd himself also consulted on the storyline.

The singer is currently on his sold-out After Hours Til Dawn tour. After making his first stop in Philadelphia, The Weeknd took over MetLife Stadium, delivering a 29-song set.

Watch the music video for The Weeknd’s “How Do I Make You Love Me” above.

In other music news, SZA linked up with Doechii for a “Persuasive” remix.