The Weeknd Partners With Binance for First “Crypto-Powered” World Tour 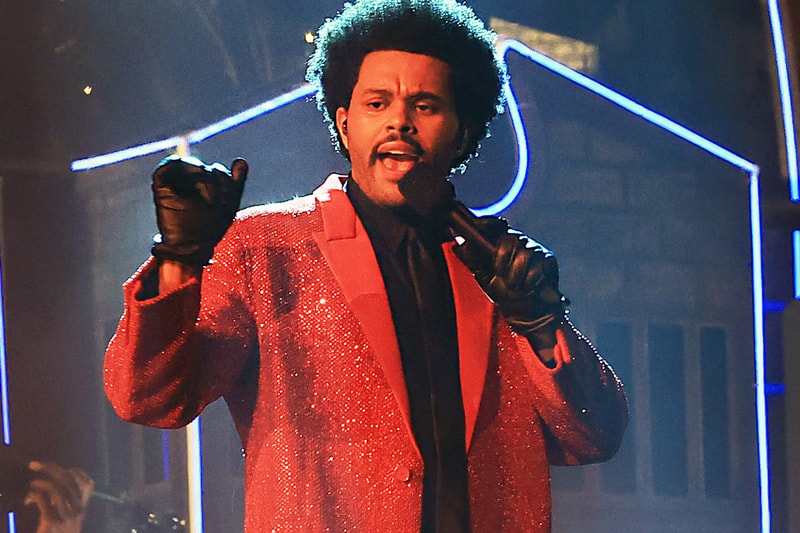 The Weeknd has partnered with cryptocurrency exchange Binance to produce the first-ever global tour to integrate Web3 technology, dubbed the After Hours Til Dawn Tour.

As the official sponsor of the tour, which kicks off in July, Binance has collaborated with creative incubator HXOUSE on an exclusive NFT collection and co-branded merchandise for The Weeknd's shows. Additionally, virtual ticket stubs will provide attendees with access to commemorative NFTs that provide "unique experiences" to fans, according to a release.

Under the partnership, Binance will also donate $2 million USD to The Weeknd's XO Humanitarian Fund, which supports the United Nations World Food Programme's life-saving emergency operations. The Weeknd has worked with Binance on a special NFT collection, from which five percent of sales will be donated to the XO Humanitarian Fund.

Take a look at The Weeknd's full tour calendar on his official website.