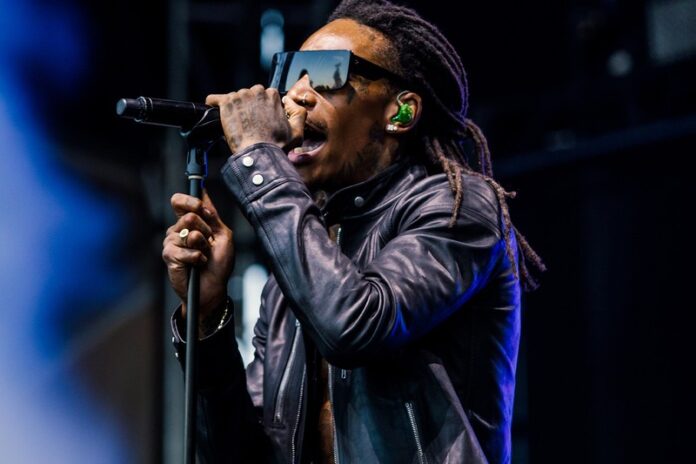 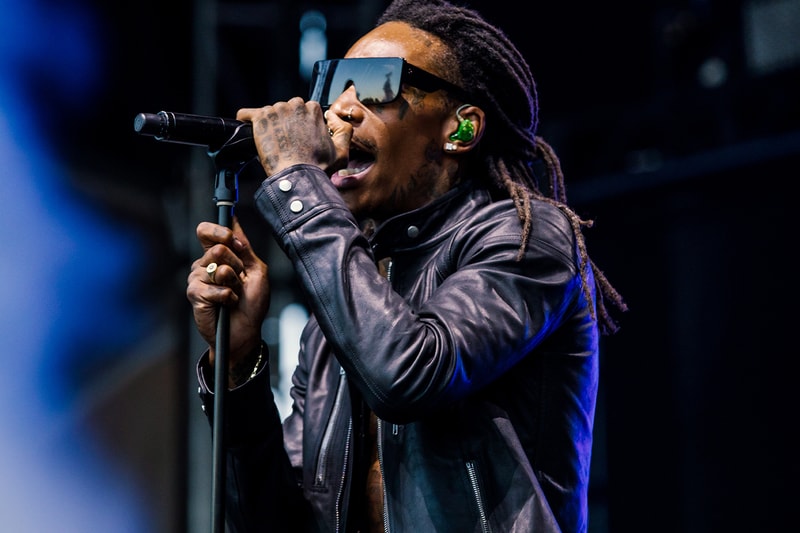 Wiz Khalifa continues to grind out new music for his fans. After his joint release Stoner's Night with Juicy J and Full Court Press with Girl Talk, Smoke DZA and Big K.R.I.T., the 420-friendly rapper is making a return to his solo work later this month.

Recently, Wiz re-released his cult classic album Taylor Allderdice to celebrate the mixtape's 10th anniversary. Now, the rapper has taken to social media to confirm that his new solo album titled Multiverse will debut at the end of July. In another Instagram post from Hitmaka, he confirmed that he has five tracks with Wiz on the album, reaffirming his involvement. He wrote, "New @wizkhalifa Album July 29. Got a 5 piece on here. Always fun making music wit ya brothers!!"

Wiz also debuted the album's artwork in his Instagram post, which sees the rapper surrounded by beautiful women. The new mixtape comes after he dropped his 2021 album Wiz Got Wings. July is a busy month for Wiz as he gears up to kick off his Vinyl Verse Summer Tour with Logic starting on July 27 in Irvine, California.

Elsewhere in music, Rowdy Rebel has announced his debut LP Rebel vs. Rowdy.