HomeMusicYoung Guru Shares Proof of JAY-Z Recording His "GOD DID" Verse in...
MusicStyle 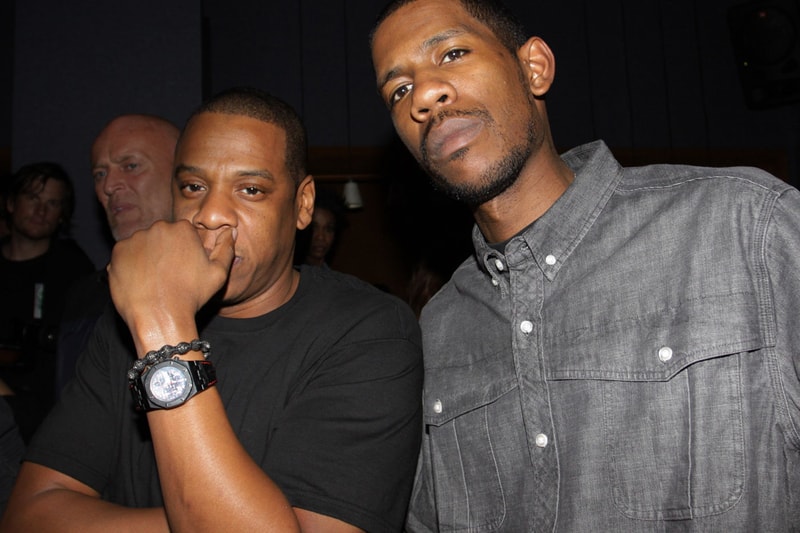 Young Guru took to Instagram to share evidence that JAY-Z recorded his verse for his DJ Khaled collab "GOD DID" in one take.

The engineer/producer uploaded a photo of Hov in the studio and another photo of the single audio stem containing the rapper's vocals, supporting his earlier statements which apparently was doubted by many. “This is first and last time I’m gonna do this. I could care less if you believe me when I say that he did this @djkhaled verse in one take. Let’s be clear for the youth. Doing a song in one take is just a bonus of the level of talent. The song is what is important," he started off his lengthy caption, “You have to realize how much work is done before he goes in the booth. Questions like, ‘are these the right words’, ‘are you going in the right direction’, ‘is this the best flow’ are all answered and addressed mentally way before you record. Then you say the verse over and over in the control room to memorialize it.”

Guru continued to state that although JAY-Z does not record all his verses in one take, he's "done A LOT of verses" in that manner. "I have no reason to [cap]! Look at the zoom in of the screen. There are no chops or breaks in that audio. This ‘I don’t believe you unless I see it’ thing is foreign to me. So here is your proof. It doesn’t matter if you believed me…..God Did!!!” he continued.

In case you missed it, Hov made a rare social media appearance and revealed what his "goal" was for the collab.