The Nike Air Force 1 Low “Los Angeles” aka “Patched Up” is yet another standout iteration of the AF1 which continues to celebrate the silhouette’s 40th anniversary. As suggested, the low-top pays homage to the City of Angels as it dons a bold blue canvas upper that is punctuated with embroidered patches which reflect the LA theme throughout. Finally, contrasting light blue twill Swooshes on the side panels, followed by more light blue on the branded areas, white laces and rubber sole rounds out the design.

In other Swoosh news, here’s when to cop the Air Jordan 1 Low OG Bleached Coral.

UPDATE (9/8): Nike has confirmed that the Nike Air Force 1 Low Los Angeles aka “Patched Up” is set to release on September 15th via SNKRS in men’s and women’s sizing. This is what Nike had to say about this upcoming release: “What does it mean to be an Angeleno? Celebrating the 40th anniversary of the Air Force 1, this special edition AF1 ’07 shows off the many identities of Los Angeles. From surf bum to street baller to badass biker, graffiti artist and peace, love and rock-and-roller, the hodgepodge of patches on the upper shows that there’s more than one way to do LA. Premium materials like twill and canvas deliver an old-meets-new aesthetic, while the Racer Blue base evokes a perfect California sky. Packed with LA (and Nike) nostalgia, this crafty DIY look honors this streetwear hub for pushing boundaries—and bringing people together.”

UPDATE (7/13): Official images of the Nike Air Force 1 Low “Los Angeles” have surfaced. A release date has not been confirmed just yet but keep it locked to Kicks On Fire for updates. 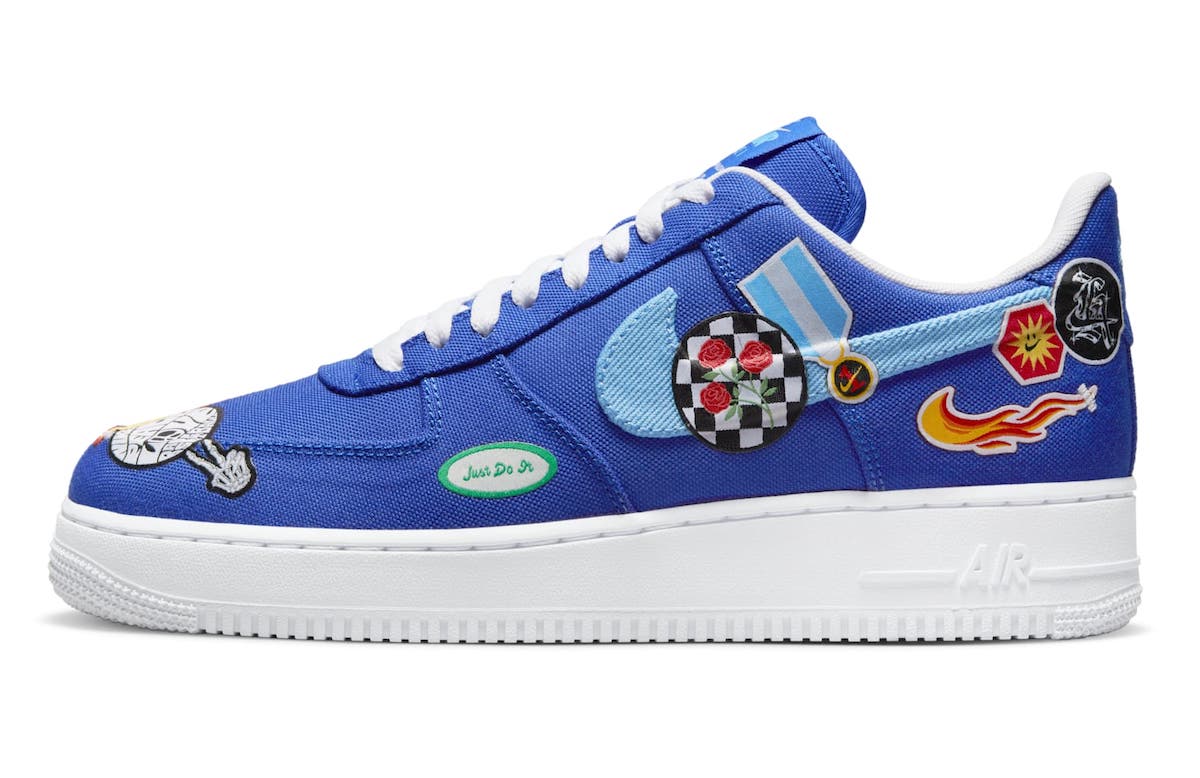 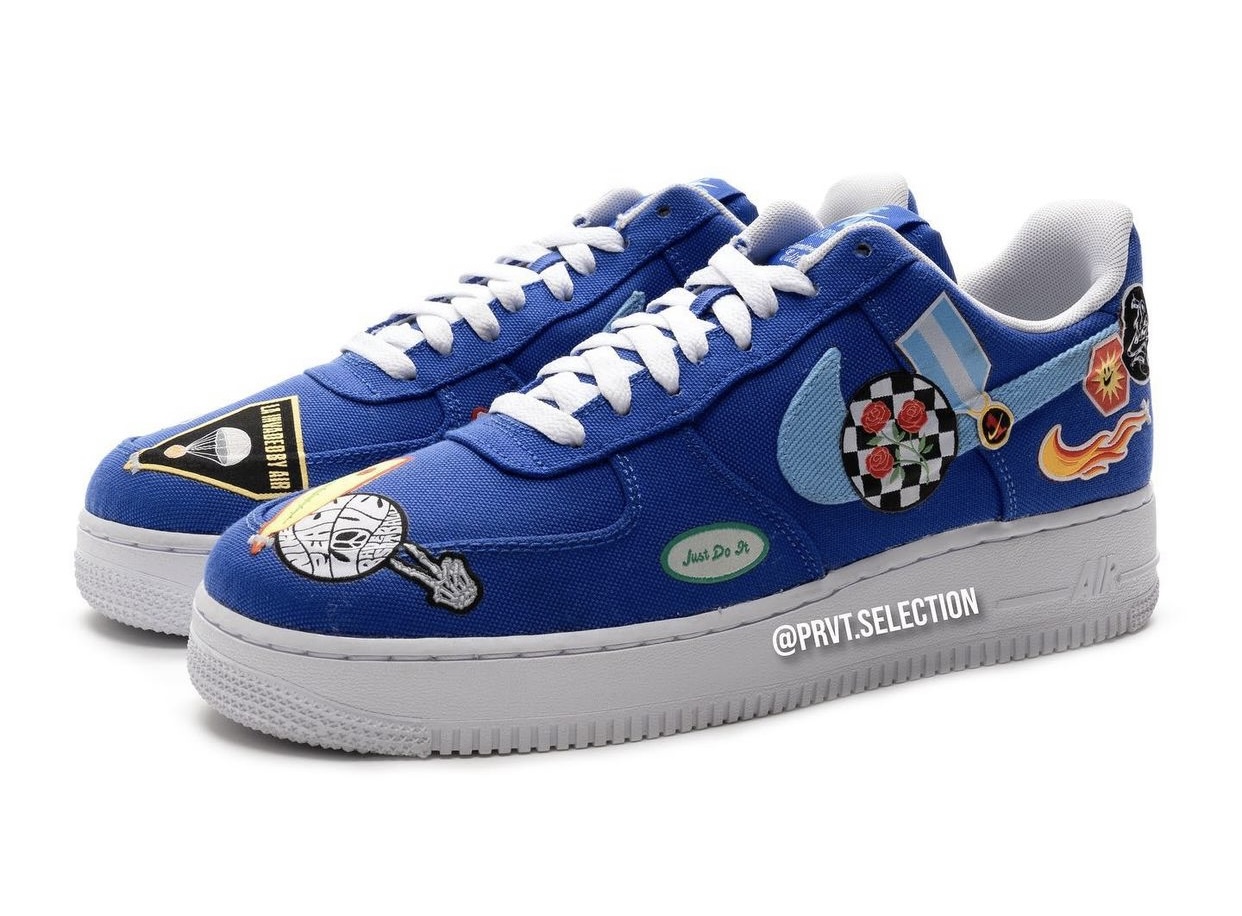