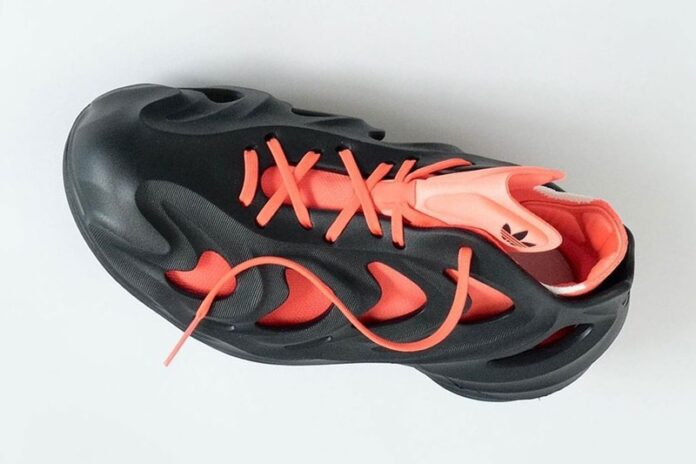 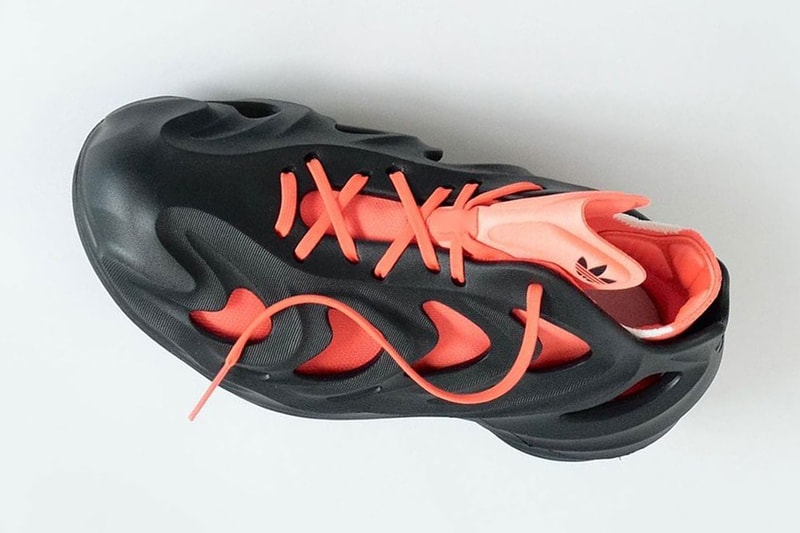 Following a first look at the adidas adiFOM Q earlier this year in off-white tones, the silhouette now appears once again in an alternate black/orange colorway. Originally thought to be a part of the YEEZY line due to its similarity to the Foam Runners, it was later clarified that the new introductions will be offered by adidas.

The upcoming pairs were inspired by the 2001 adidas Quake, featuring a detachable EVA foam exterior in black with scooped lateral cutouts. Differentiating itself from the ubiquitous clog silhouettes that have emerged in the past months is an orange Primeknit bootie and laces which provide additional structure. Rounding out the look are white accents around the collars and Trefoil logos adorning the tongue flap.

Take a closer look at the adiFOM Q "Black/Orange" above and stay tuned for release details.

Coming soon: the adiFOM Q takes inspiration from the crafted foam of the archival adidas Quake of 2001. pic.twitter.com/uUXZoIGIZS

Elsewhere in footwear, here's a closer look at the New Balance M1906RA and M1906RB.