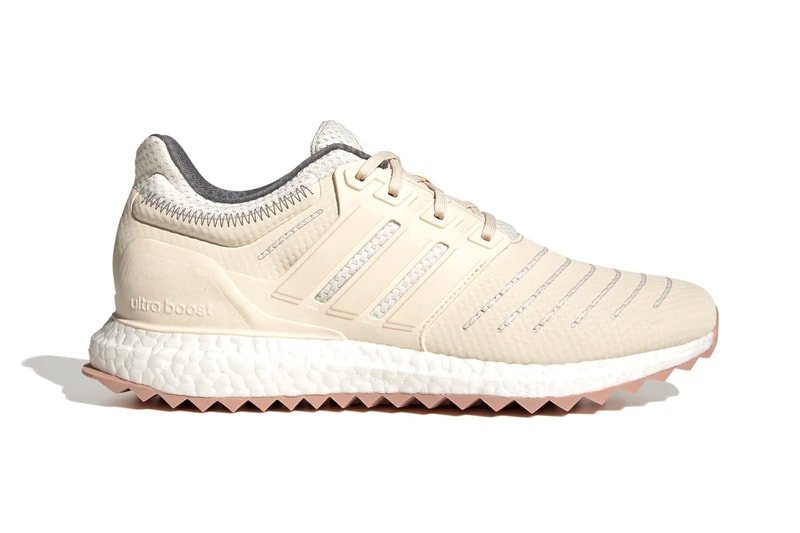 For adidas, the UltraBOOST line is the gift that keeps on giving. Since Kanye West famously propelled the original silhouette into stardom, fans of the Three Stripes have been treated to all sorts of reworks of the comfort-centric sneaker. Nowadays, adidas balances its new approaches to the silhouettes with performance models such as the UltraBOOST 22 while still giving fans who love its original style various UltraBOOST DNA looks.

Expanding on the UltraBOOST DNA catalog, a trail-ready UltraBOOST DNA XXII has been revealed. Rather than simply being a reissue of an older model, this silhouette favors an old-school UltraBOOST shape while receiving various performance updates. Key details include a coated knit upper that offers a leather-like look on its overlays, toothy rubber outsole built to handle rugged paths, classic TPU cage, full-length BOOST midsole and a minimum of 50% recycled content in the upper. To kick off the model's launch, four colorways offer modest looks that emphasize the new silhouette.

Release for the adidas UltraBOOST DNA XXII begins September 6 at 3am EDT via adidas in "Grey Two" and "Wonder White." Following this, a September 17 release of the "Carbon" colorway is set while the "Non Dyed" look arrives September 26. Take a closer look at each colorway above and keep an eye out for more to pop up in the coming months.

In other footwear news, 11 adidas UltraBOOST 1.0 collegiate colorways are set to launch this month.