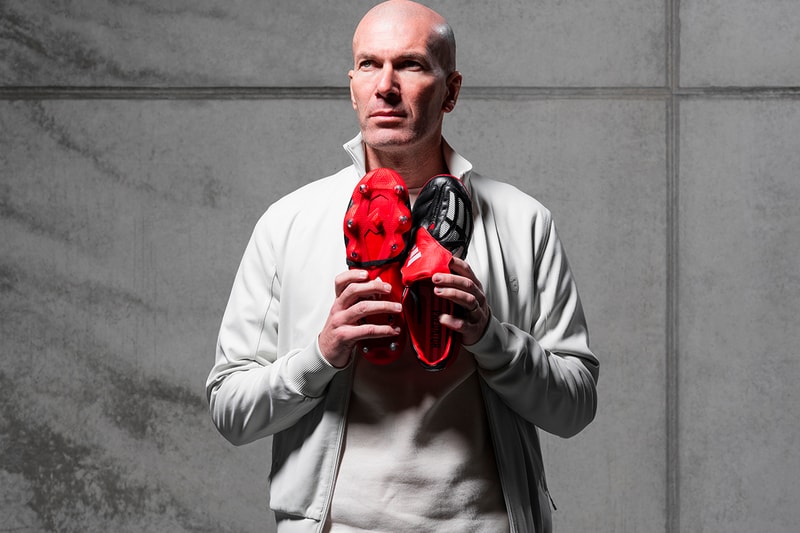 adidas has looked into its archive to relaunch the boot behind one of European football's most iconic goals. The Predator Mania was worn by Real Madrid's Zinedine Zidane in the 2002 Champions League final as he scored the game's winning goal with a world-famous volley.

Honoring the 20th anniversary of that goal and that win -- as well as arriving just two days after Real Madrid's latest Champions League victory -- adidas has revisited the boot in its original colorway. The red, black and white design has become synonymous with the Predator franchise, and this design also features original detailing on the tongue and forefoot of the shoe.

The boot will launch in a soft ground construction from the adidas web store on July 11, with only 2002 pairs released.

For more from adidas, take a look at the brutalism-inspired Orketro.