The Air Jordan 13 “Playoffs” which are featured in its 2011 version below, is slated to return next year in celebration of its 25th anniversary, according to sources. Overall, Michael Jordan debuted the silhouette during the 1998 NBA All-Star Game and the 2023 variation will consist as only the second retro release. While images of the upcoming retro have not surfaced online yet, it’s suggested to stay true to the OG 1988 counterpart with its Black, True Red, and White color scheme. Black tumbled leather with tonal suede overlays comprise its base while yellow and red accents throughout, followed by a white midsole and red rubber outsole round out the style. 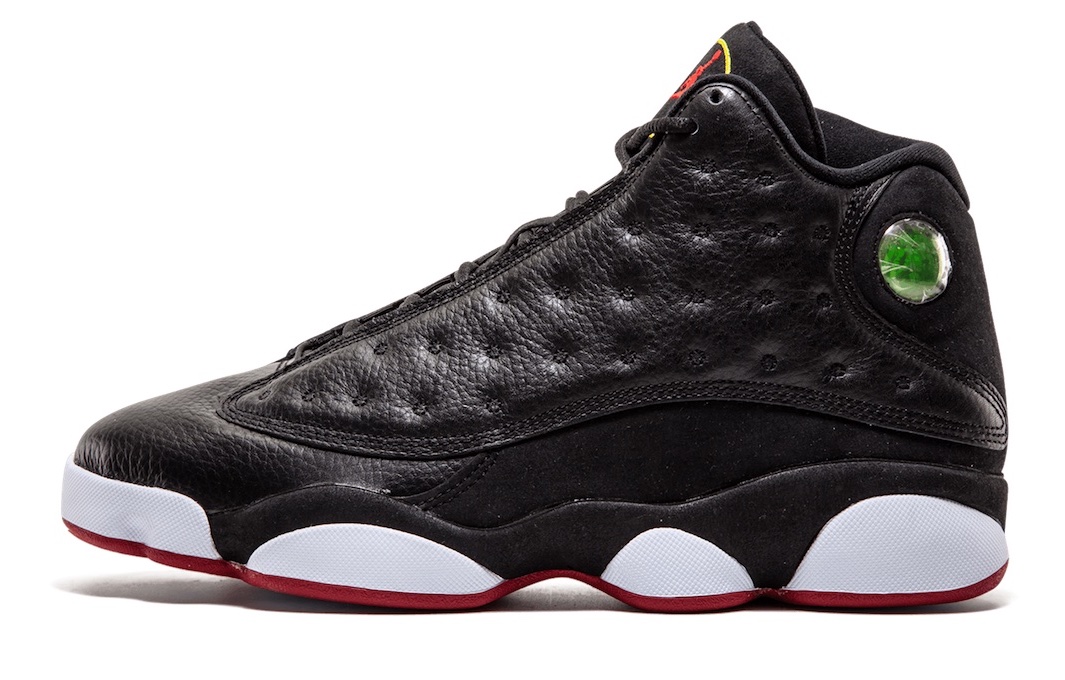 Retailing for $210, look for the Air Jordan 13 “Playoffs” once more in February 2023 to coincide with the NBA All-Star festivities. Always keep it locked to KicksOnFire for the latest in sneaker news, release dates and where to purchase your favorite kicks.

In related news, here’s when to cop the Air Jordan 1 Mid “White Yellow”.