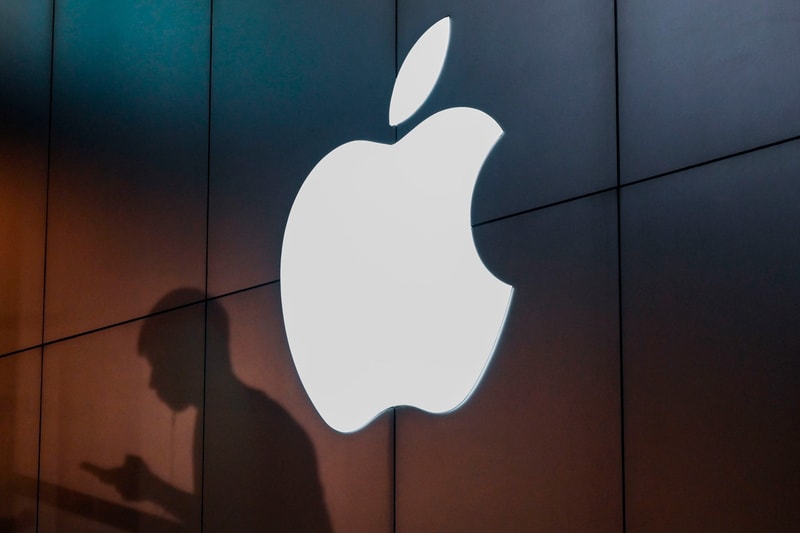 Seasoned Apple analyst Ming-Chi Kuo has predicted that the company will release its rumored AR/VR headset in January 2023. While Kuo previously said that Apple could be releasing the headset sometime in 2022, now halfway through the year, it’s looking like a next-year launch is more likely.

In a recent tweet, Kuo wrote about the VR industry boom, as well as consumers’ increasing familiarity with AR. Referring to the combination of AR and VR as a potentially “innovative experience,” Kuo predicted that it “may be one of the key selling points of Apple's headset.”

He went on to report that Apple is likely working on mixed reality hardware that would “integrate” AR and VR and have the ability to smoothly switch between different scenarios. Kuo anticipated that the headset would hit the shelves of Apple stores during the second quarter of 2023.

(1/2)
Now everyone knows what a VR experience is & what an AR experience may look like. But for most people, it's hard to imagine what kind of innovative experience the smooth switching between AR & VR can provide, and it may be one of key selling points of Apple's headset.

A mixed reality headset has reportedly been in the works at Apple for some time. CEO Tim Cook recently teased augmented reality projects at Apple, calling the technology a “critically important part of Apple’s future.” The headset would also give Apple a leg up on competitor Meta, which is arguably the most prominent company in the VR industry.

In other tech news, Tesla is creating a virtual power plant through its Powerwalls in California.