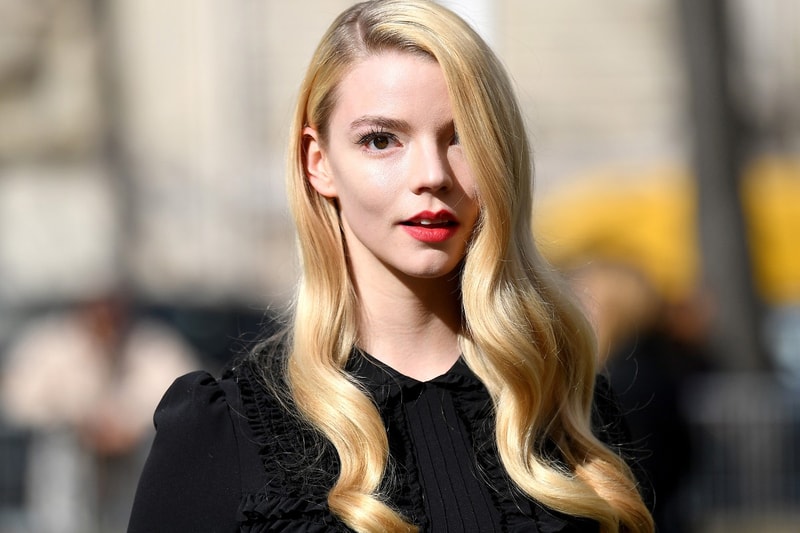 Set images of the upcoming Mad Max: Fury Road prequel Furiosa have now surfaced, offering fans of the franchise a first look at what's to come. Featured in the tweet down below, the images showcase barren lands with post-apocalyptic structures and vehicles you'd expect from a Mad Max film.

The film casts Queen's Gambit star Anya Taylor-Joy as the titular Furiosa, taking on a younger version of Charlize Theron's character in the 2015 film in order to explore her origin story. Thor actor Chris Hemsworth has also joined the project as the main villain in the prequel, although other details regarding his role remain tightly under wraps for now.

"I'll tell you how it's going when it's finished, but it has got off to a lovely start," director George Miller told Deadline in a recent interview. "All I can say about my excitement about doing it is that it's definitely exciting, because even though it's certainly of that world of Fury Road, it's also got a lot of the differences we've been talking about. Again, it's uniquely familiar. And probably the biggest difference is the timespan. Fury Road happened over three days and two nights and this one happens over 15 years. So, it's a saga."