HomeStyleApple to Reportedly Introduce a "Pro" Tier for Apple Watch Starting at...
StyleTech 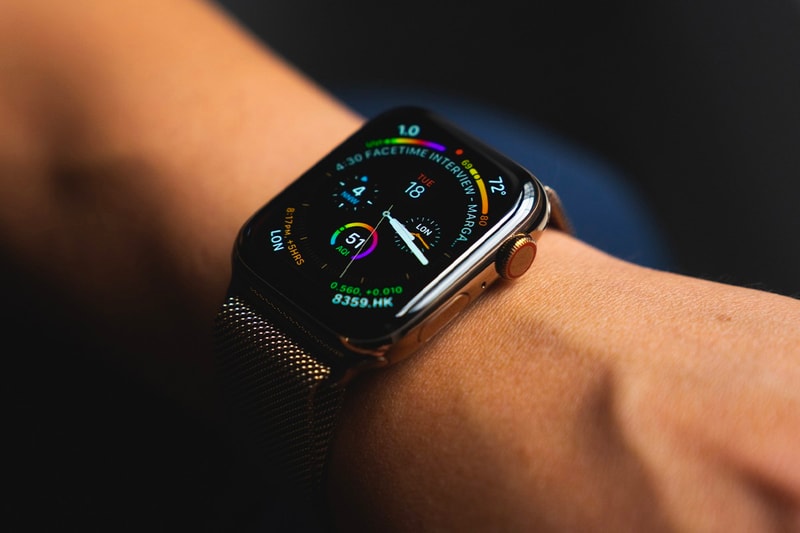 Apple is reportedly working on a new set of Apple Watch collections, and from the leaks that have been released thus far, we can say that it is packed with new features. But alongside the mesmerizing news comes a newly increased price tag, and according to sources, it won't come in cheap. The upcoming Apple Watch will be very different from the Series 7, and the company is reportedly "set to give the Apple Watch its 'Pro' tier."

The pro suffix means new and improved features — including a bigger display, a more shatter-resistant screen, improved battery life, better metal cladding, and improved swim and hiking tracking. However, having the word 'Pro' also means a higher price. Mark Gurman from Bloomberg claims that the watch will very likely use titanium as the new outing metal.

"Given that the rugged Apple Watch, codenamed N199 inside the company, will apply to extreme sports enthusiasts and consumers who typically spring for Apple's pro offerings, I think the company will probably go with the Apple Watch Pro name and marketing." said Gurman. "Apple has already been touting the durability of the current watches, so it's clearly a selling point that it believes clicks with consumers."

In case you missed it, Apple is paying up to $2M USD to hackers who can exploit their latest lockdown feature.