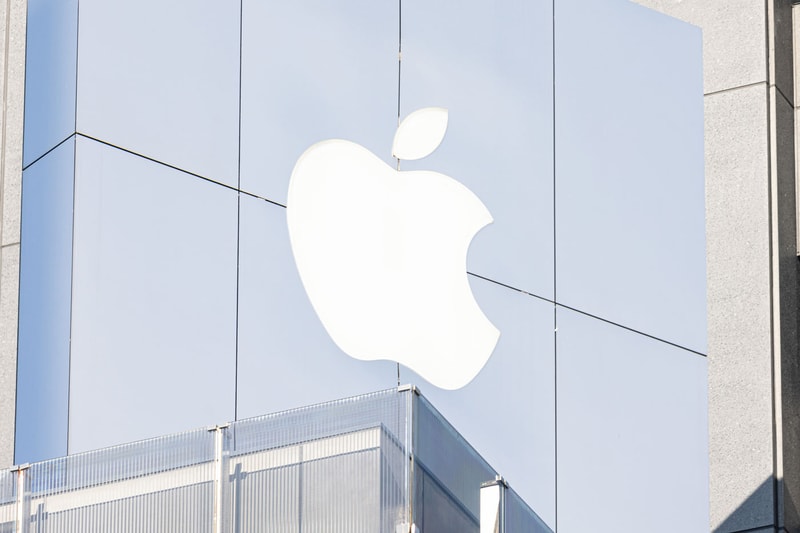 As we pass the midway mark of 2022, data analytics company Kantar once again delivers its annual BrandZ Most Valuable Global Brands ranking for the year. Apple, Google and Amazon are once again the big three this year, though a reshuffling has Apple taking the top spot away from Amazon which now ranks third after Google.  The total combined value of the world's top 100 brands increased by 23% to $8.7 trillion in the past year, and Apple alone is on track to be the world's first trillion-dollar brand at a current value of $947.1 billion USD.

The top 10 list stays relatively consistent, with Louis Vuitton being the sole new introduction to the list, moving up 64% in reported brand value and replacing MasterCard at number 10. Out of all the companies on the list, the French fashion house is also the only company based outside of China (2) and the U.S. (6).

Take a look at the top 10 below and head over to the Kantar website for the full analysis report.

In other news, lunch with Warren Buffett fetches $19 Million USD at an eBay auction.