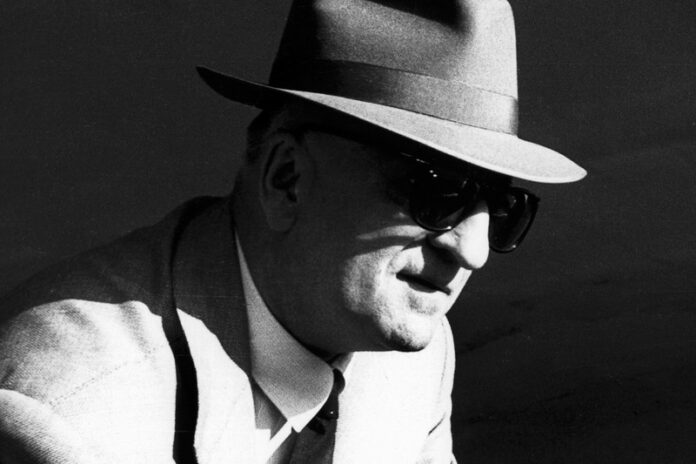 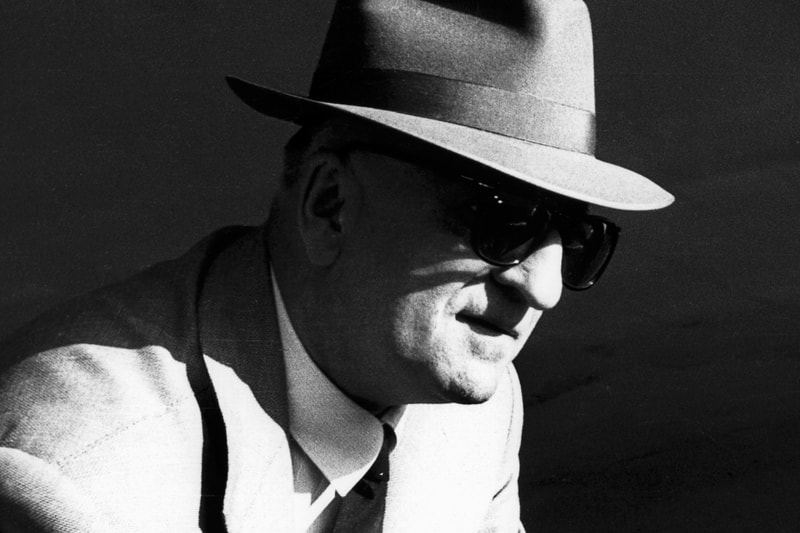 A new series from Apple TV+ will chronicle the life of game changing automaker Enzo Ferrari. Aptly titled Ferrari, the show has been ordered straight to series for the streamer.

Created by Steven Knight, who is behind the hit show Peaky Blinders, the series is inspired by a 2016 biography of Enzo, Ferrari Rex, by Luca Dal Monte. Set between 1956 and 1961, the drama series will tackle the tragic events of Enzo’s life, including the death of his first born son, intertwined with his aim to build the fastest racing car in the world.

“Five years. Five drivers. Five deaths. One trial. In the name of passion, in the pursuit of pure speed. At the center of it all a titanic man, complex and multifaceted, who dedicated his genius to the mission of building the fastest racing car in history. Enzo Ferrari: his name became a boast, an aspiration, and ultimately legend. But there was a trail of tragedy and torment along the way. Between 1956 and 1961, deeply wounded by the tragic death of his firstborn son Dino and by what he considered a betrayal by his lead driver Juan Manuel Fangio, Enzo Ferrari rebuilds his racing team from scratch, selecting five promising rising stars of motor racing to fight for victory.”

Paolo Sorrentino of The Hand of God and The Young Pope will direct. He will also produce, alongside alongside Lorenzo Mieli, Nicola Guiliano, Knight, Solima, Giulio Marantonio and Lorenzo De Maio. Author Dal Monte will serve as a consultant on Ferrari history.

“I am thrilled to be telling such an evocative story about this legendary man and his iconic brand,” Knight said in a statement. “Enzo Ferrari’s utterly extraordinary life was defined by his dramatic personal and professional journey, and Ferrari is a celebration of an incredibly complex and fascinating human being.”

In other entertainment news, Ryan Gosling is reportedly interested in joining the MCU as Ghost Rider.