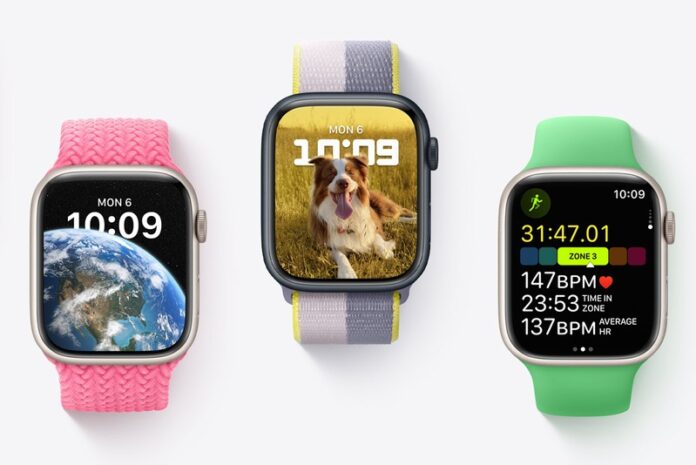 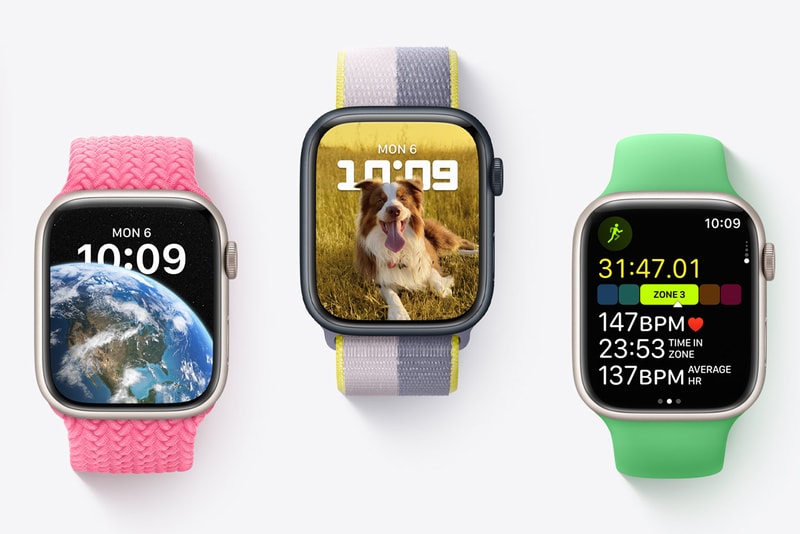 New details have emerged ahead of the alleged forthcoming release of Apple’s luxury Apple Watch Series 8. In the latest edition of his newsletter Power On, Bloomberg’s Mark Gurman has revealed new information about what customers can expect to see from the company’s watch lineup moving forward.

According to Gurman, in addition to the Series 8 and new Apple Watch SE, the company has a high-end “Pro” Apple Watch in the works. The Pro will reportedly feature a bigger display, measuring at about 7% larger than any of Apple’s previous watches. It’s also said to have a longer battery life, enabled through a low battery mode setting, as well as a body temperature sensor.

Gurman went on to report that the Pro’s design would be “an evolution of the current rectangular shape, and not circular,” which makes it the first time Apple has introduced a new design to the Watch since 2018.

“It also won’t have those rumored flat sides,” Gurman noted. He added that the Pro will be encased in a new formulation of titanium that will make it more durable.

Apple has yet to officially confirm the news of the alleged Apple Watch Pro.

In other tech news, Sergey Brin reportedly told his financial team to sell off investments tied to Elon Musk.